Home / All Activities / Driving (and Riding) Through The Alphabet 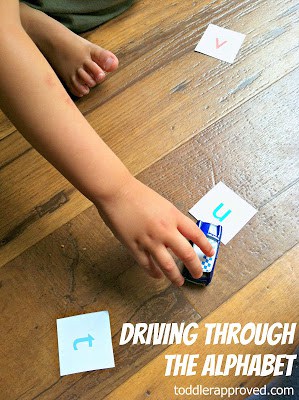 This week we are focusing on identifying upper and lower cased letters, as well as the order they fall in the alphabet.  Thought we'd keep "rolling" with the car theme (after the fun we had with cars and colors last week).

I printed and cut out 2 copies of this lowercase alphabet sheet from Mr Printables.com.  Next I spread out one set of the letters (in alphabetical order) across our living room floor.  I used a few letters from the second set to create alternate paths branching off the original alphabet "road".  The idea was to start at "a" and drive to "z". 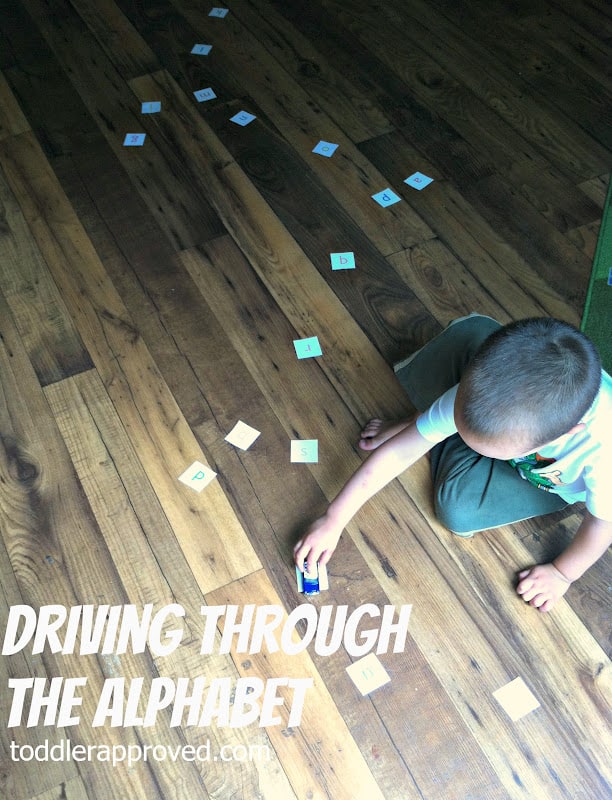 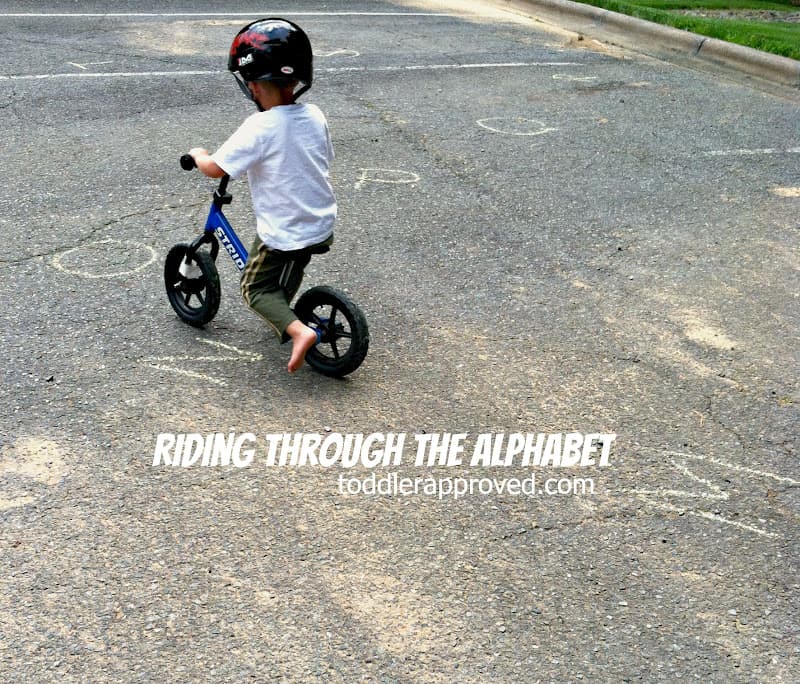 Every time we would approach a "y" in the road - we'd have to determine what letter came next in the alphabet and then follow the path of the next letter in the sequence.  I made the alternate paths short, so that we could easily recognize when we had made a mistake and turn around to get back on the correct path.

Later in the day, we decided to "ride through the alphabet" on our bikes.  We drew a winding path of uppercase letters, and would shout out the letter we were "riding through" as we rode over it.  The kids spent the rest of the afternoon riding forward and backwards through the alphabet.

What are some fun ways that you have incorporated your child's favorite toy into daily learning activities? 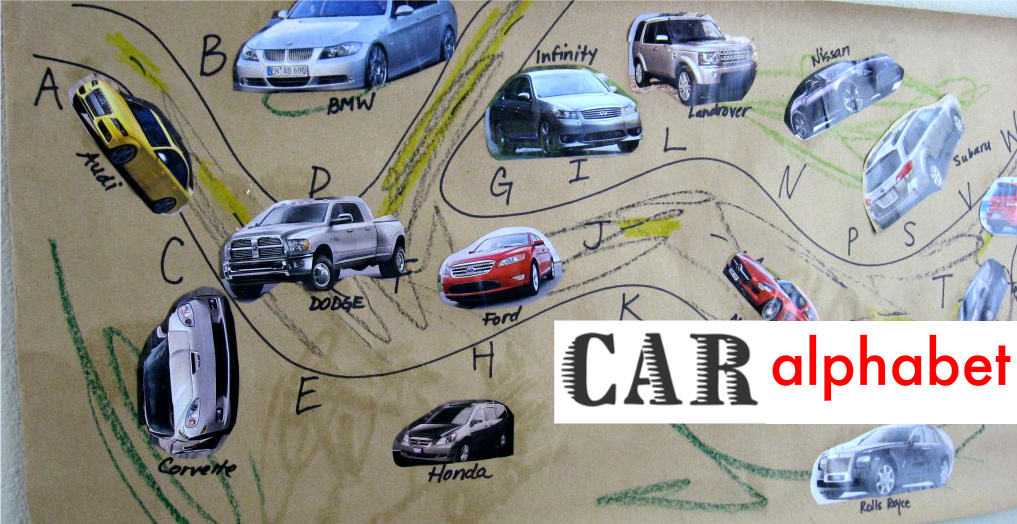 No Time For Flashcards

and checking out some of the fun car themed, alphabet books below:

Alphabeep by Debora Pearson, ABCDrive! by Naomi Howland, and The Racecar Alphabet by Brain Floca 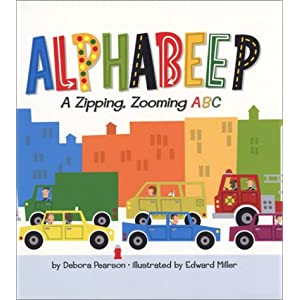 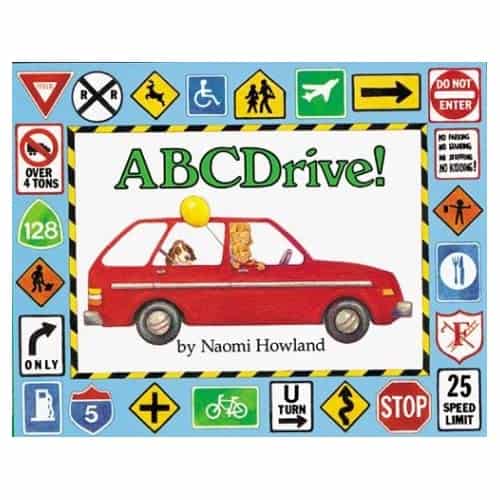 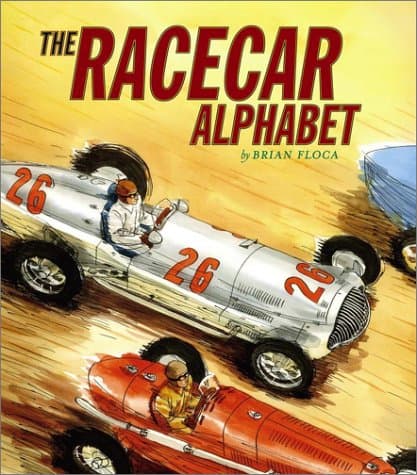