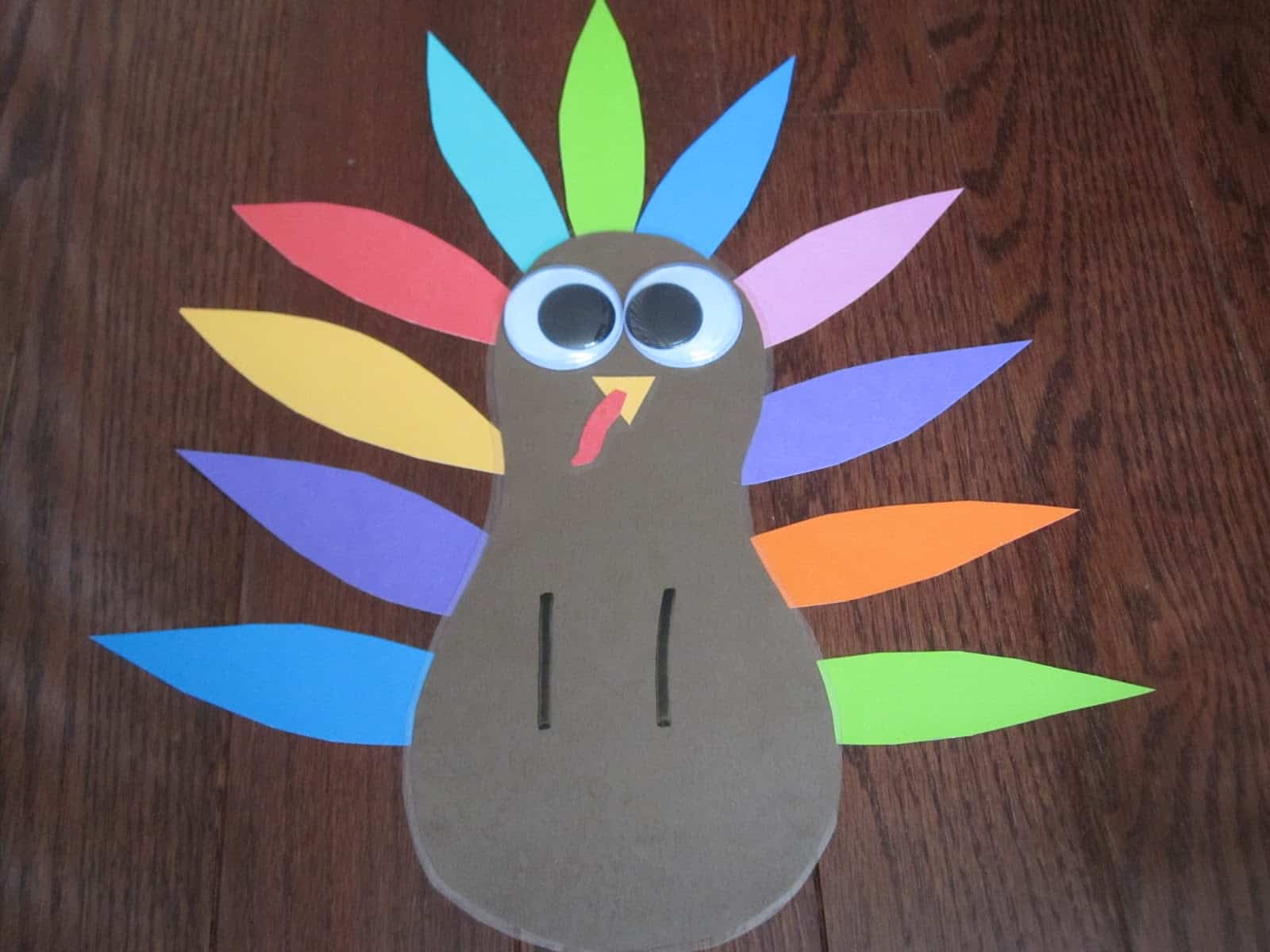 I love that this day is celebrated in November because I am so focused on gratitude and feel  especially grateful on this holiday for the veterans who have served our country- including both of my grandfathers!

In lieu of a more patriotic post, I just wanted to quickly share with you a little turkey counting activity that we tried earlier this week. I am heading to Santa Barbara in the morning to run the half marathon this weekend, so I really need to get to sleep!

Anyways, this activity was fun and utilized two things my son loves- white board markers and number cards.

1. Make your turkey base. I cut out the body from brown paper and snipped a beak and gobbler from colored cardstock and glued them on. Then I covered the front/back of the bird with contact paper. Then I added googly eyes. 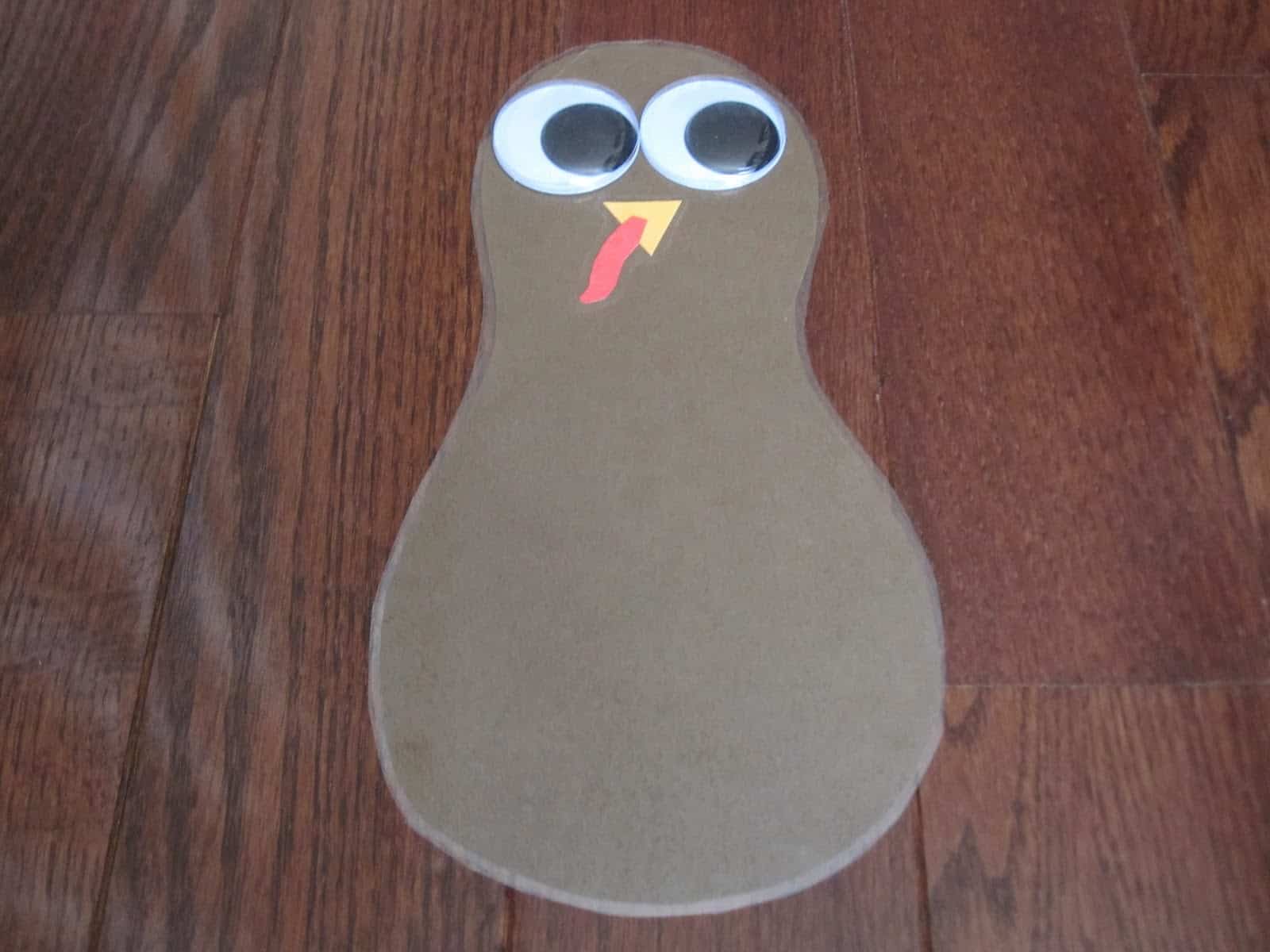 2. Next I cut a bunch of feathers from colored cardstock. I didn't laminate mine. You should if you want it to last longer. 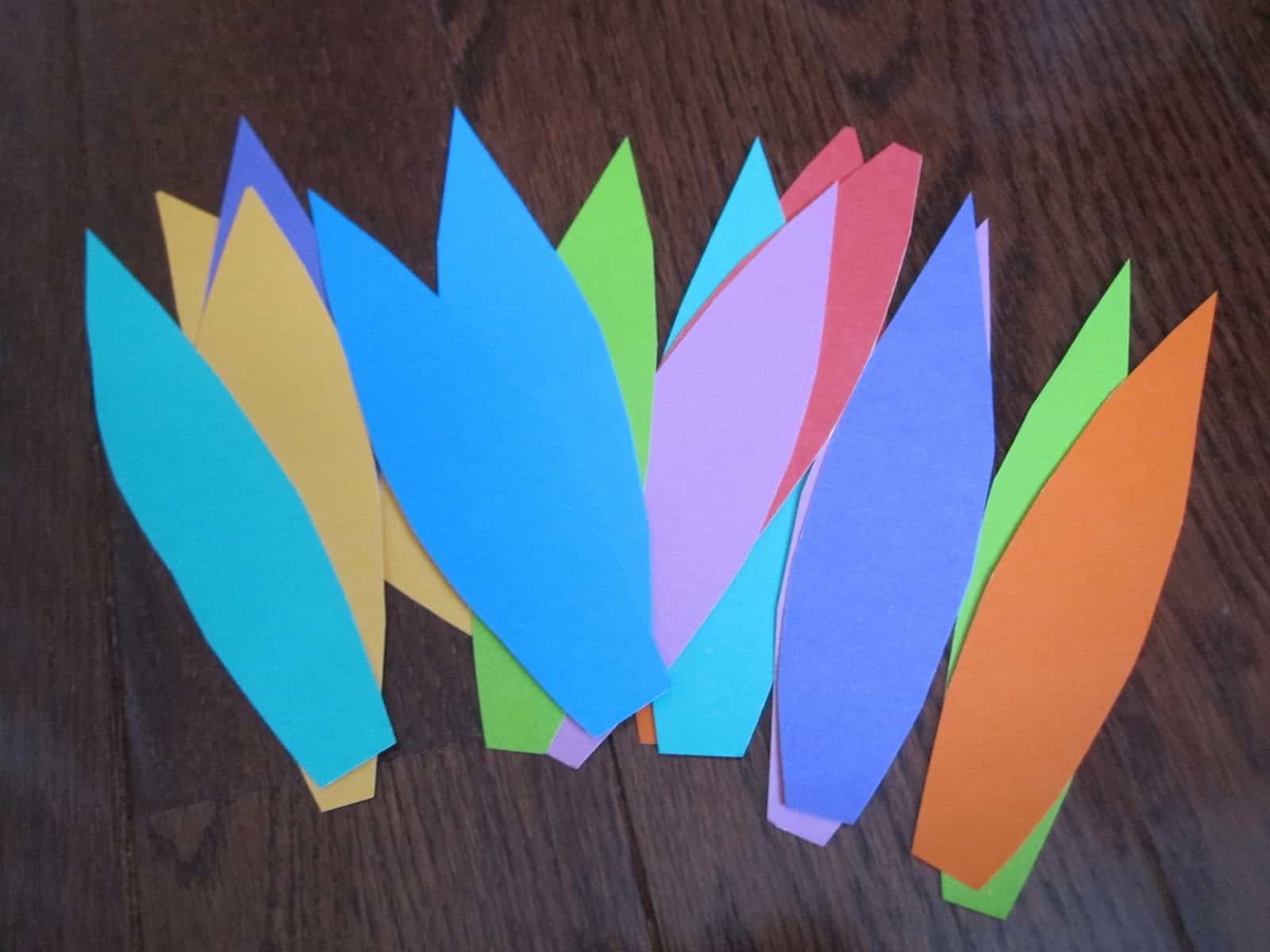 3. Then we started playing the game! 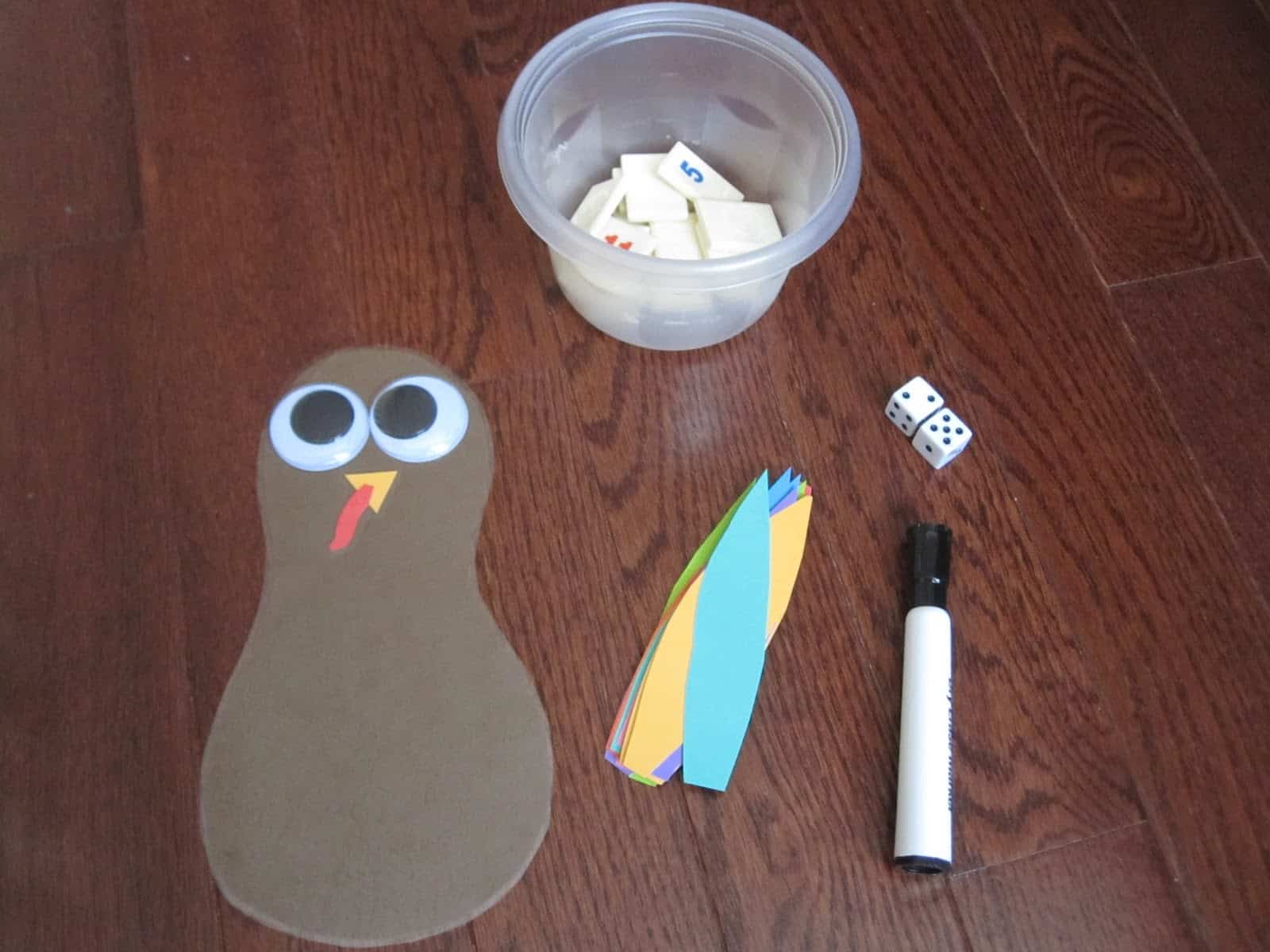 - My son picked a number card from the bowl and told me what it was. You could also just have them roll one die. (To make it harder you can roll two or three dice and have them count up the numbers) 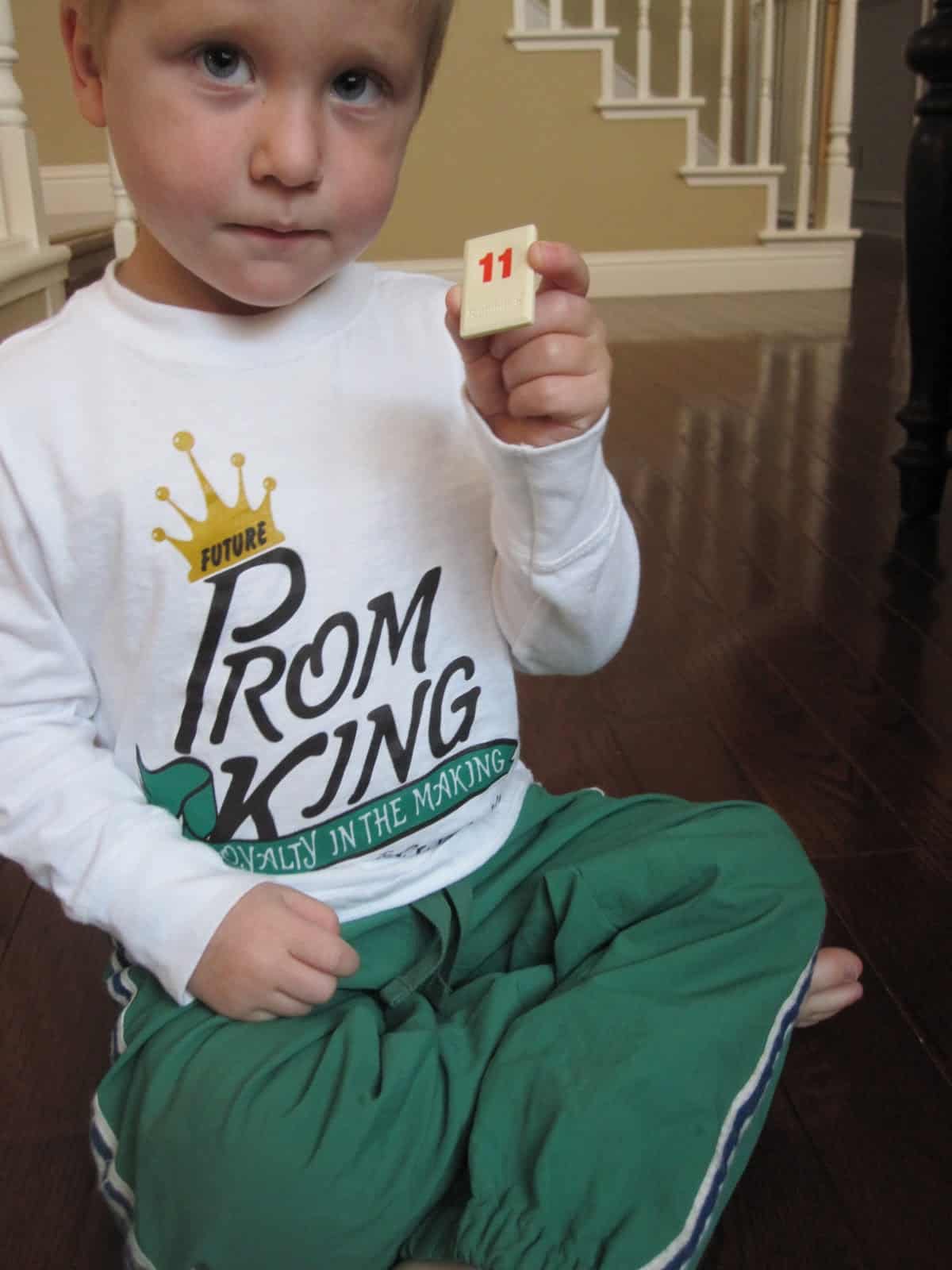 - I wrote the number on the turkey's tummy with the marker. He took turns and tried copying/tracing the number as well. 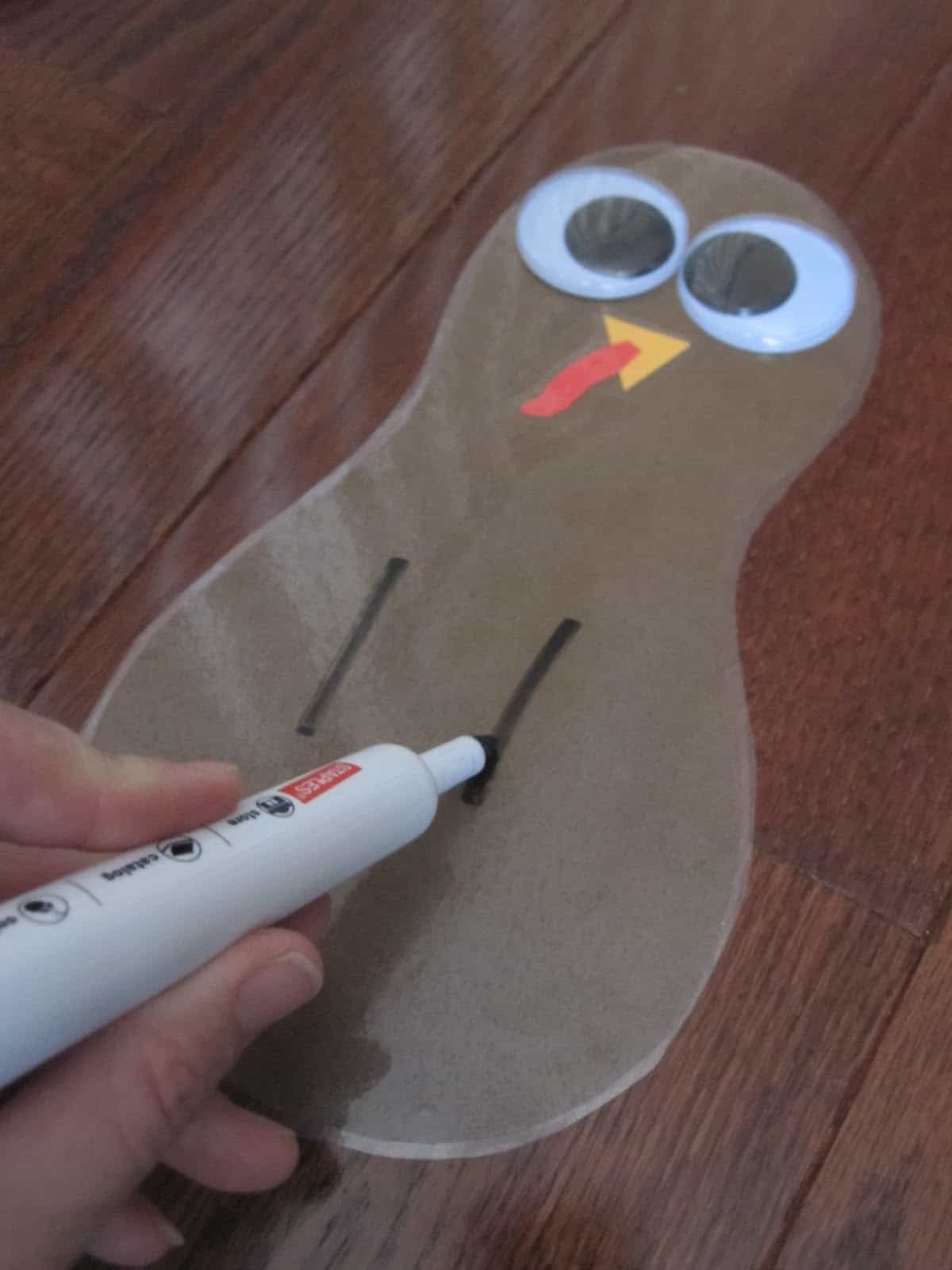 - Then my son added the correct number of turkey feathers to the turkey depending on what the dice or number card said. 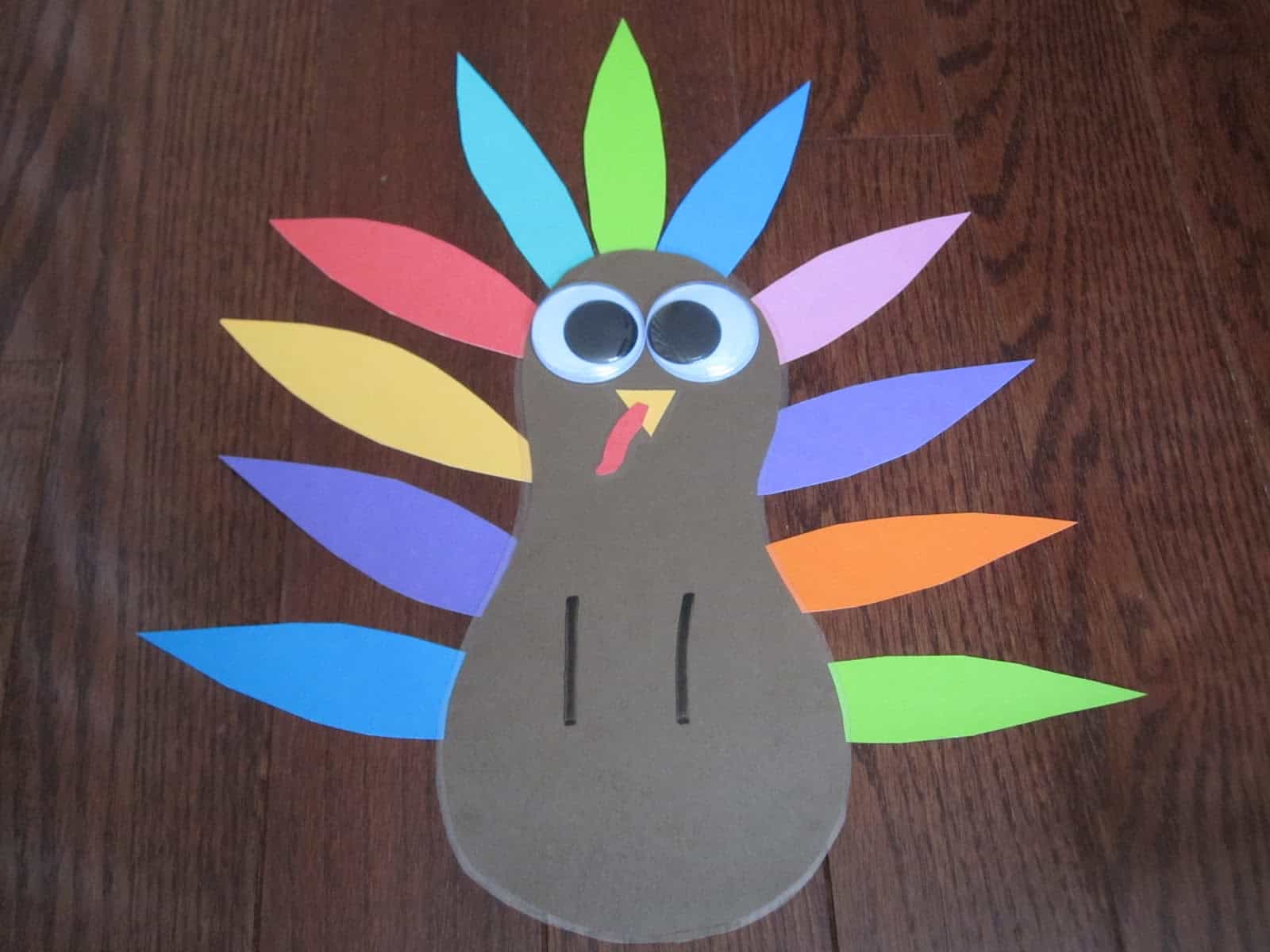 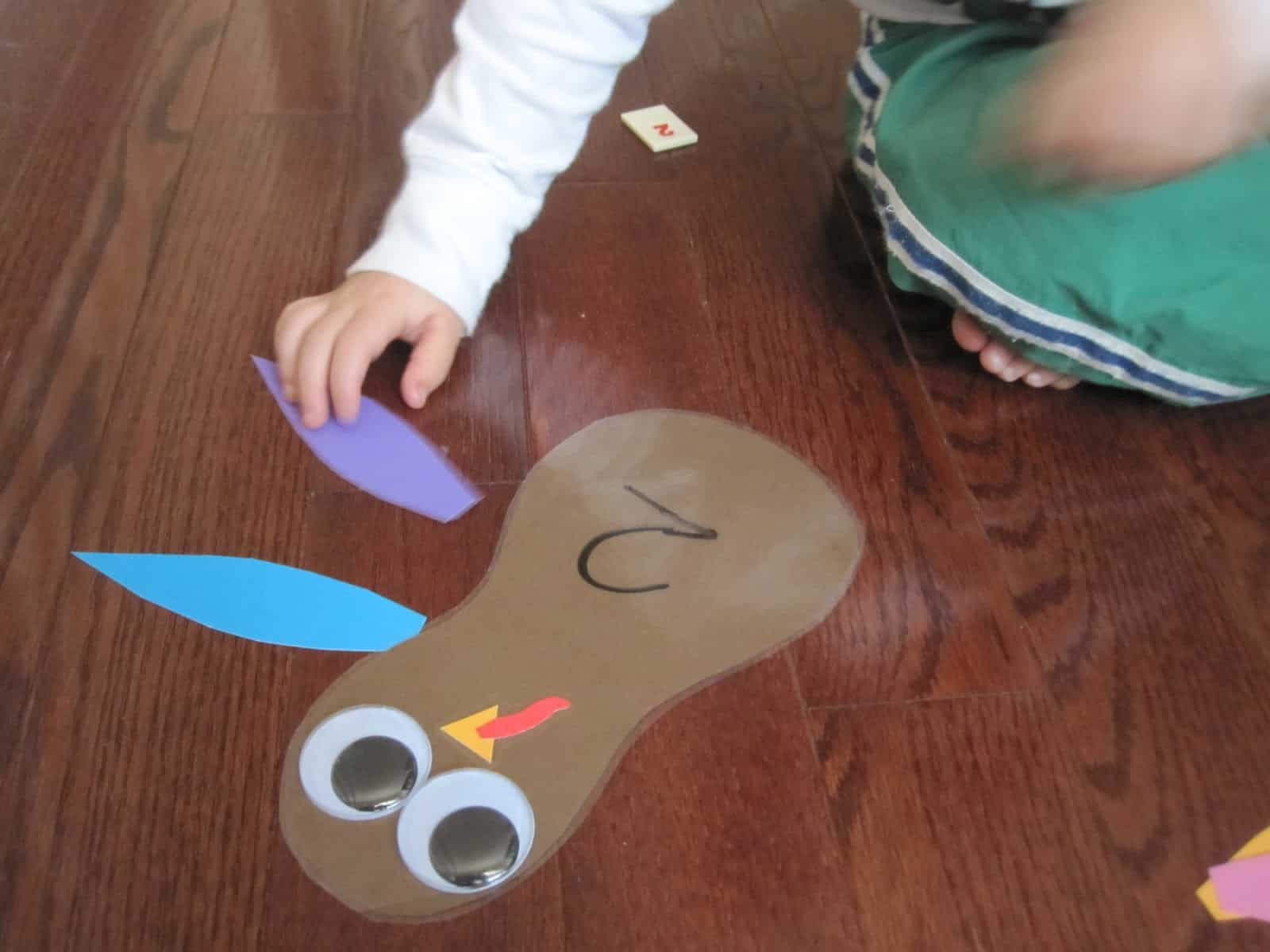 This was simple. I liked just having one turkey that we could wipe off and write another number on. The baby liked all the bright colored feathers too and we spent a lot of time trying to keep them out of her reach while we played together. 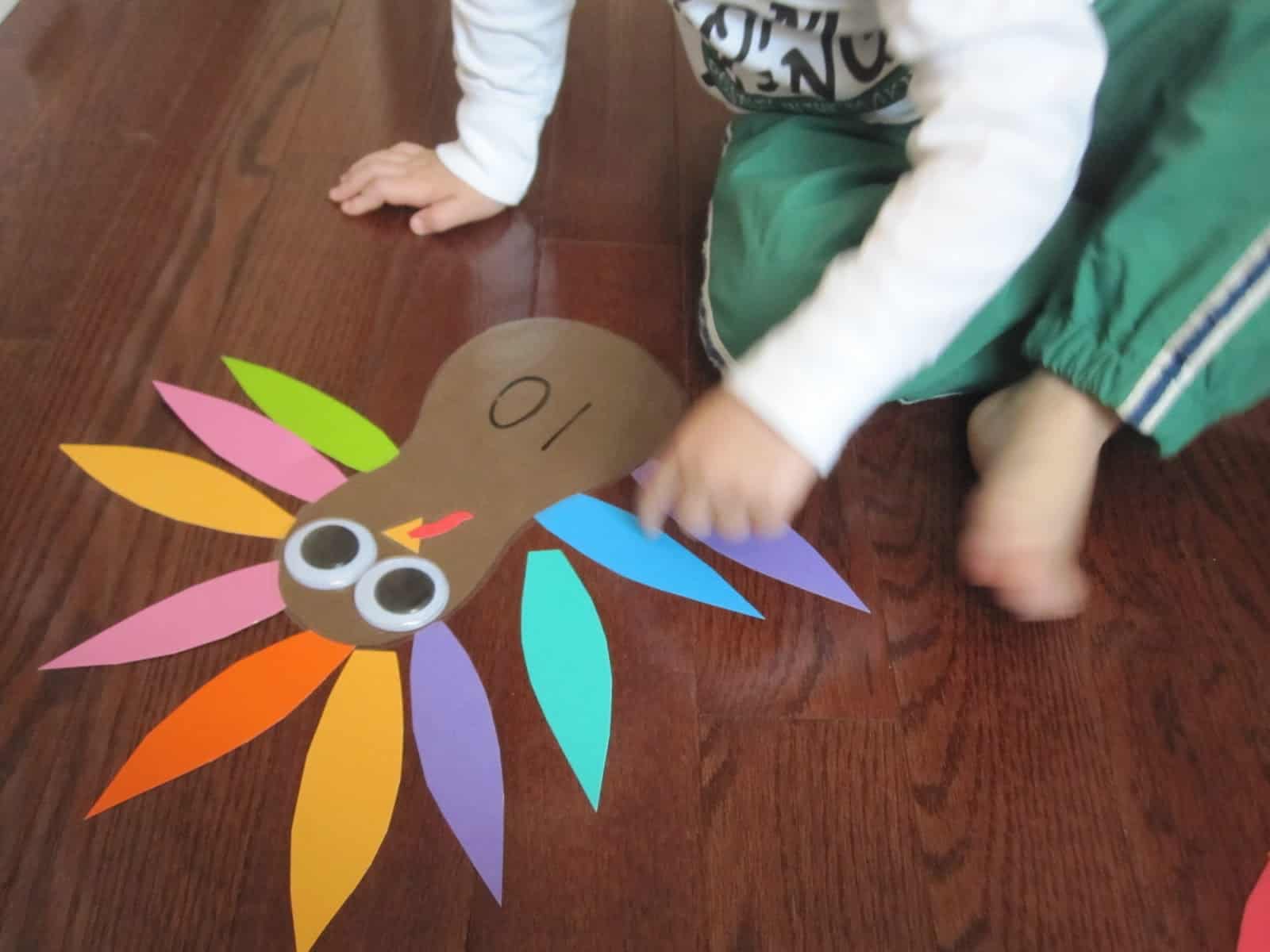 This activity could easily be adapted and used for spelling. You could created your own dice using 6 spelling words and have turkey feathers with lots of alphabet letters on them. Kids could work in partners and have one partner roll the word dice and say the word while the other child uses the turkey feathers to spell the word.

What other activities could you do with this turkey and feathers?