I have been wanting to try out relief painting all week after seeing this Easter Relief Painting project on No Time for Flashcards. 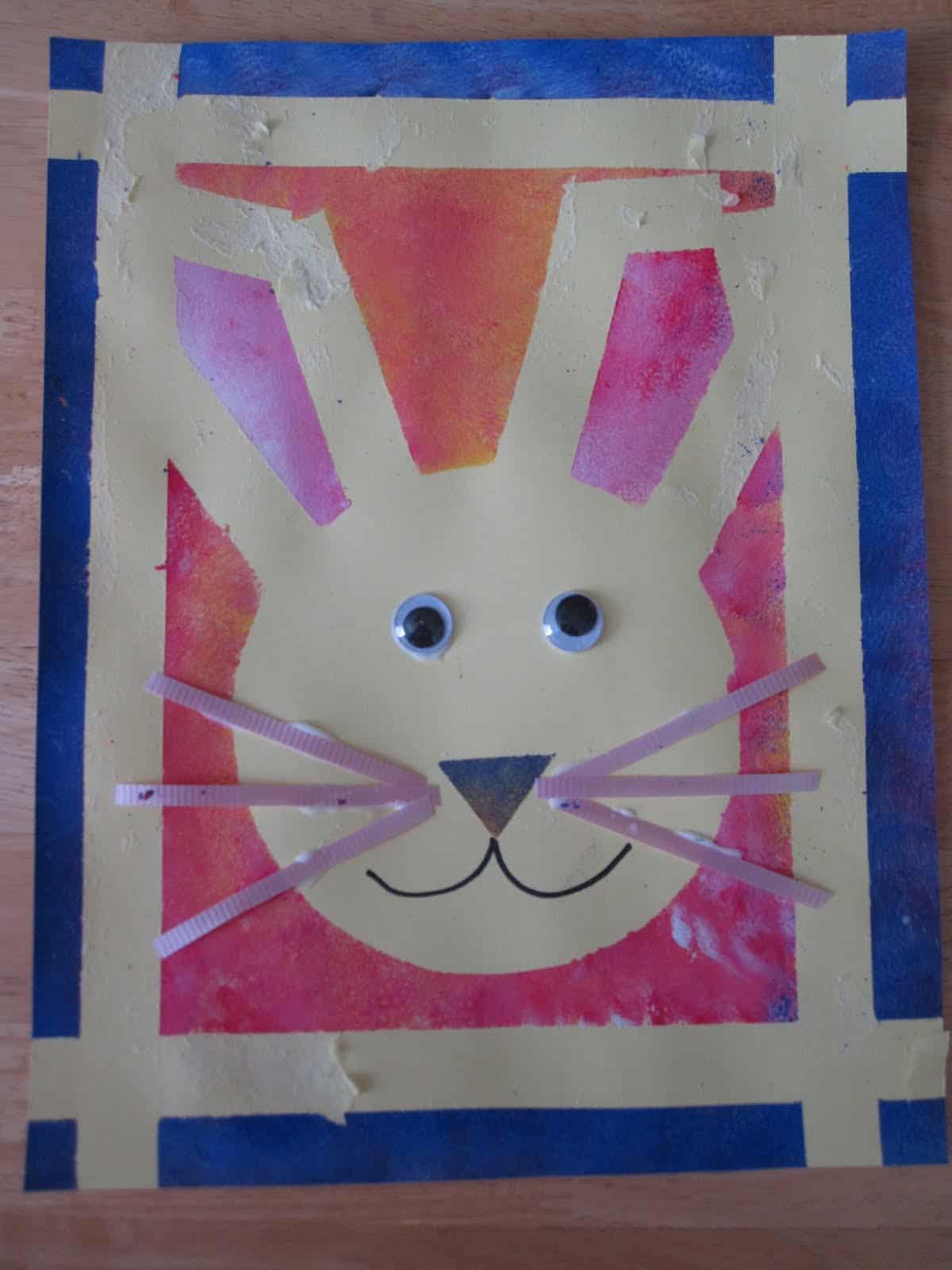 I tried it out during naptime today to see if it was something my little guy could do with me. I really wanted to try and make an Easter bunny. 🙂

I followed most of the directions from the link above, other than using electrical tape (instead of painter's tape), cardstock (instead of a canvas... hence some tearing of the paper), and a sponge (instead of a roller brush).

First, I made a frame and then taped off the paper to make ears and a face. I ended up taping things the wrong way... but didn't realize till later... so I just started to paint! 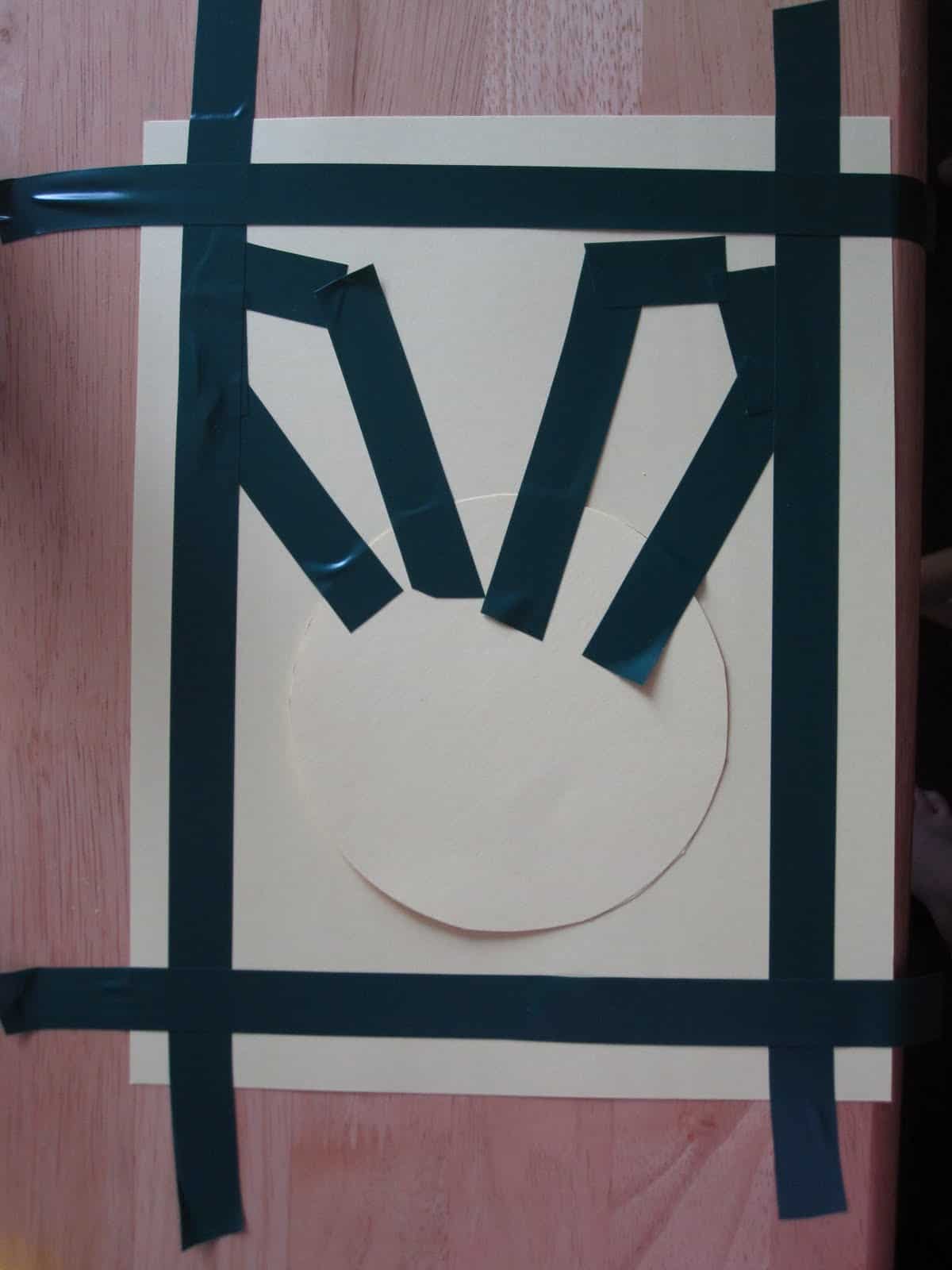 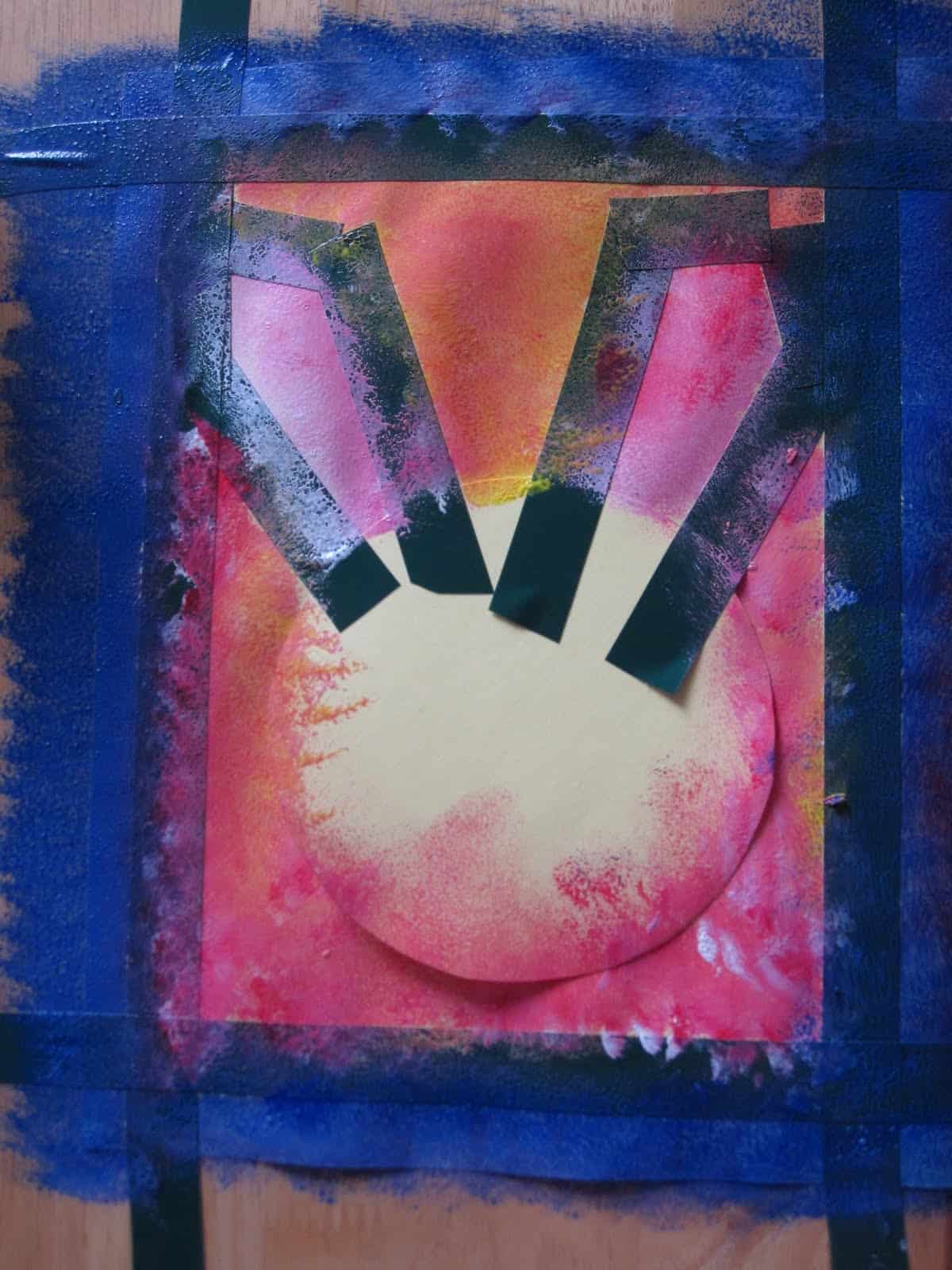 Once the first round dried, I took off the large circle in the middle (bunny's face) and taped off a nose. 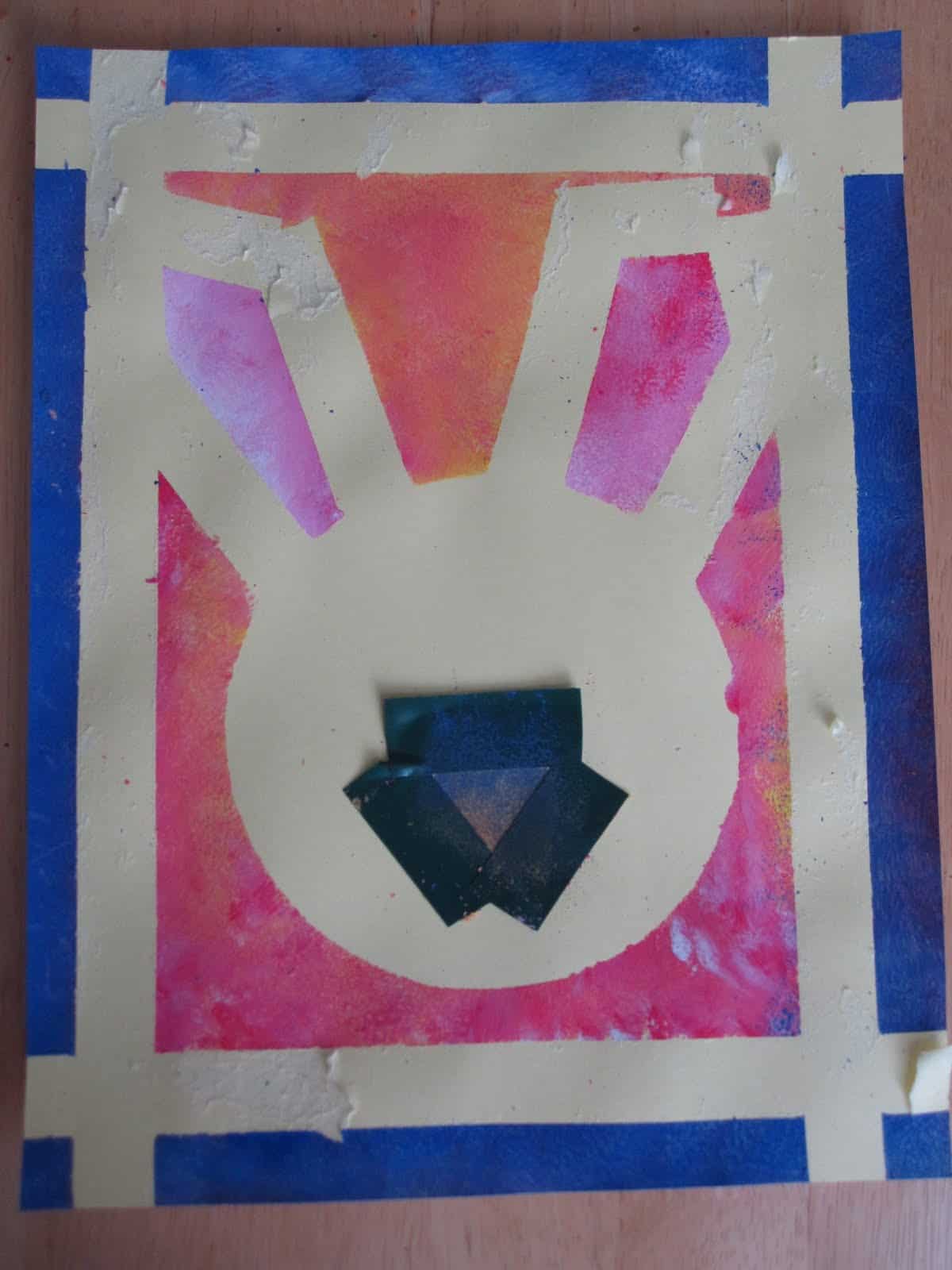 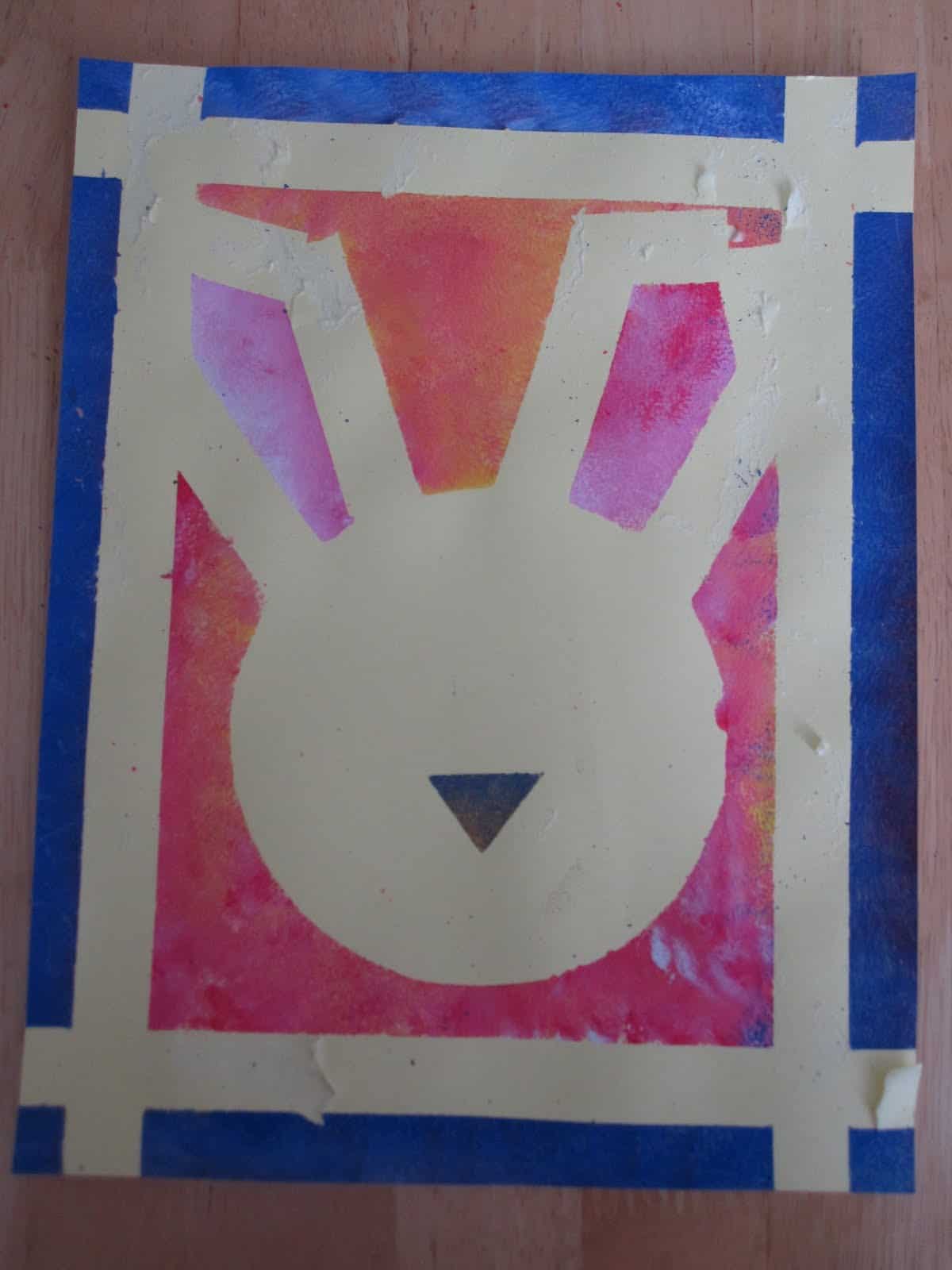 Once that was dry, I added googly eyes, a mouth, and whiskers. 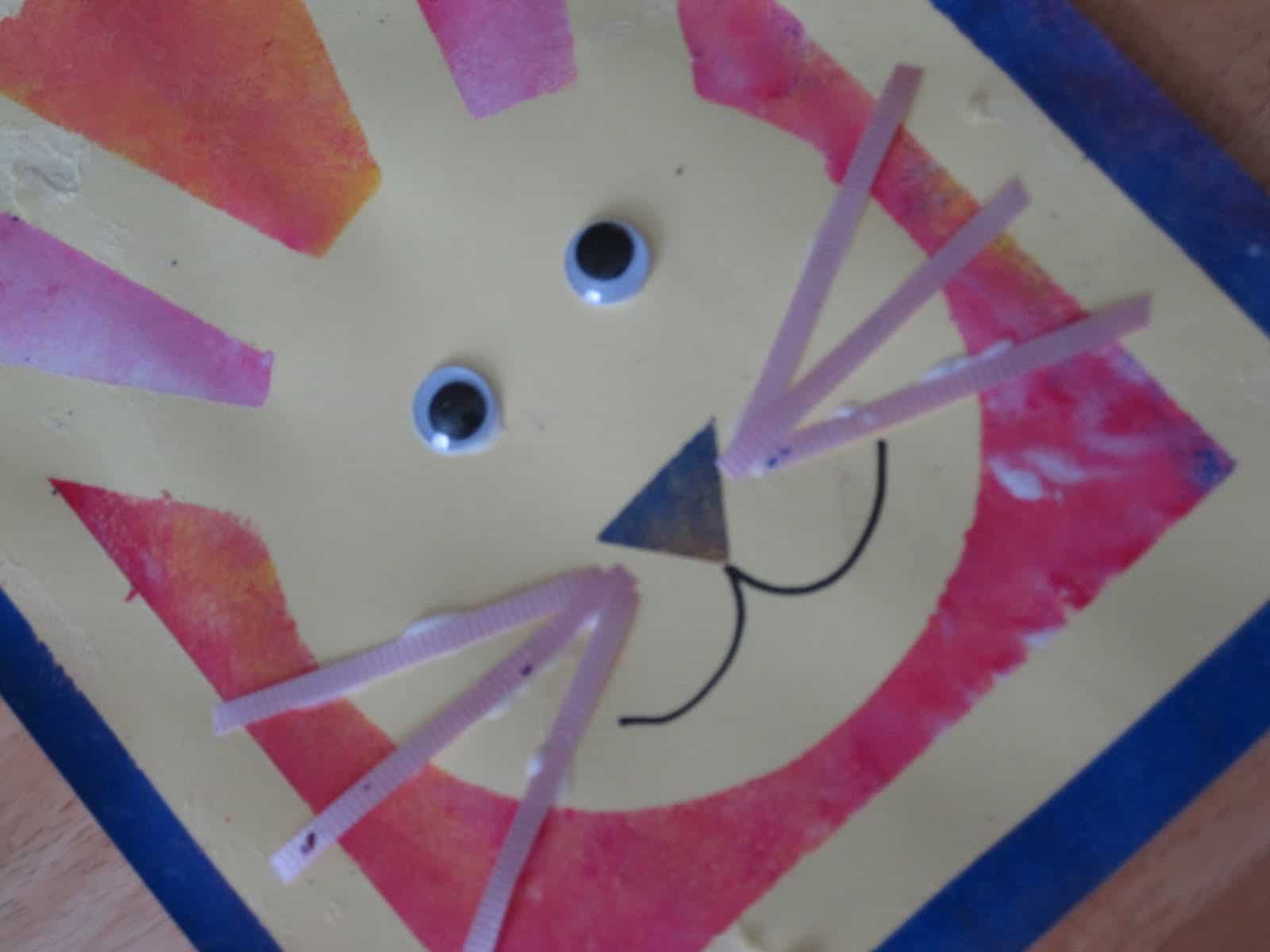 I thought it turned out pretty cute.

Next time I'll try using canvas to make sure that the picture doesn't get torn... like this. 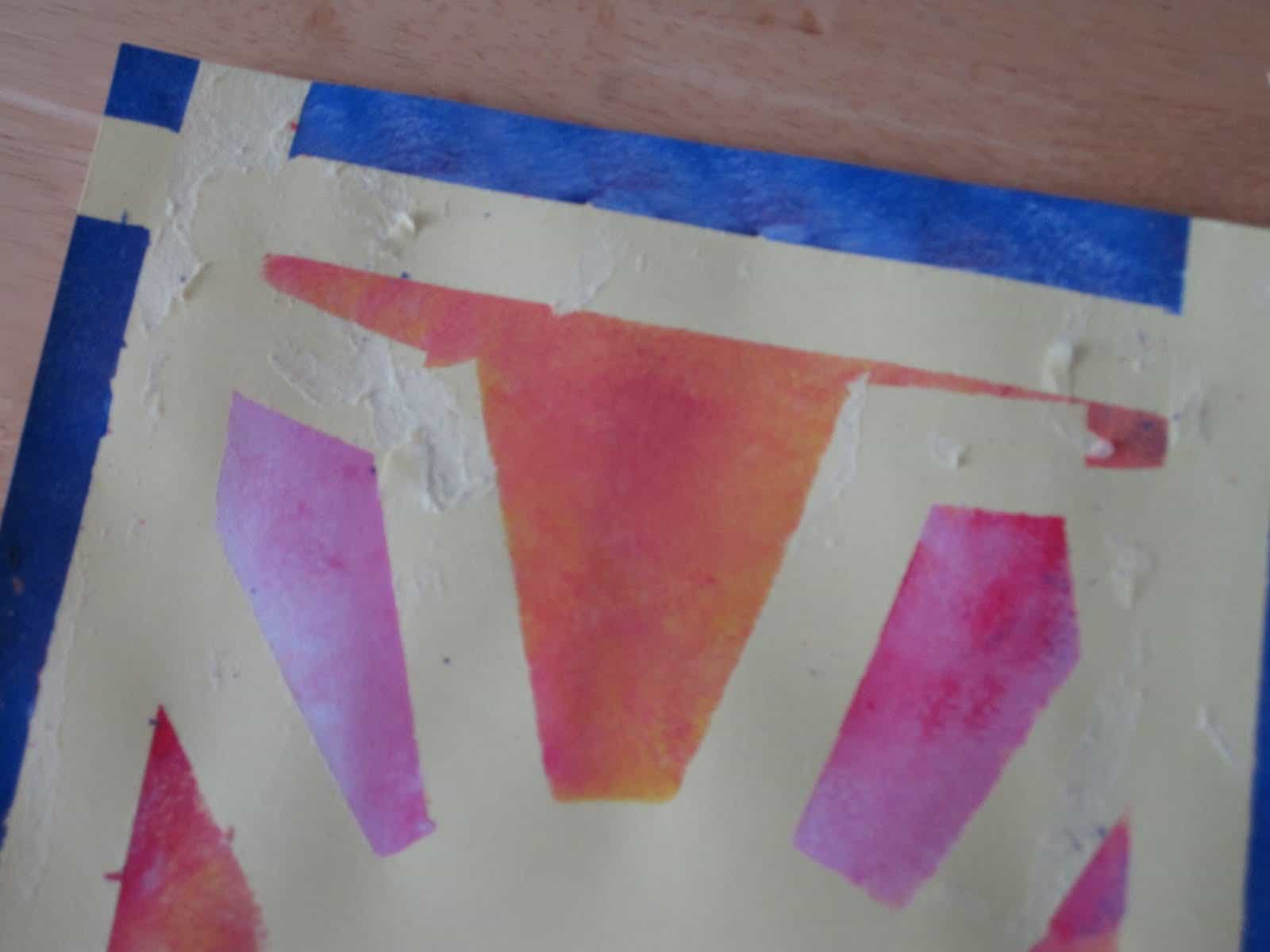 I had tons of paint dust when I pulled up the tape, so that isn't ideal with little kids either. Made a huge mess and got in my eyes a bit. 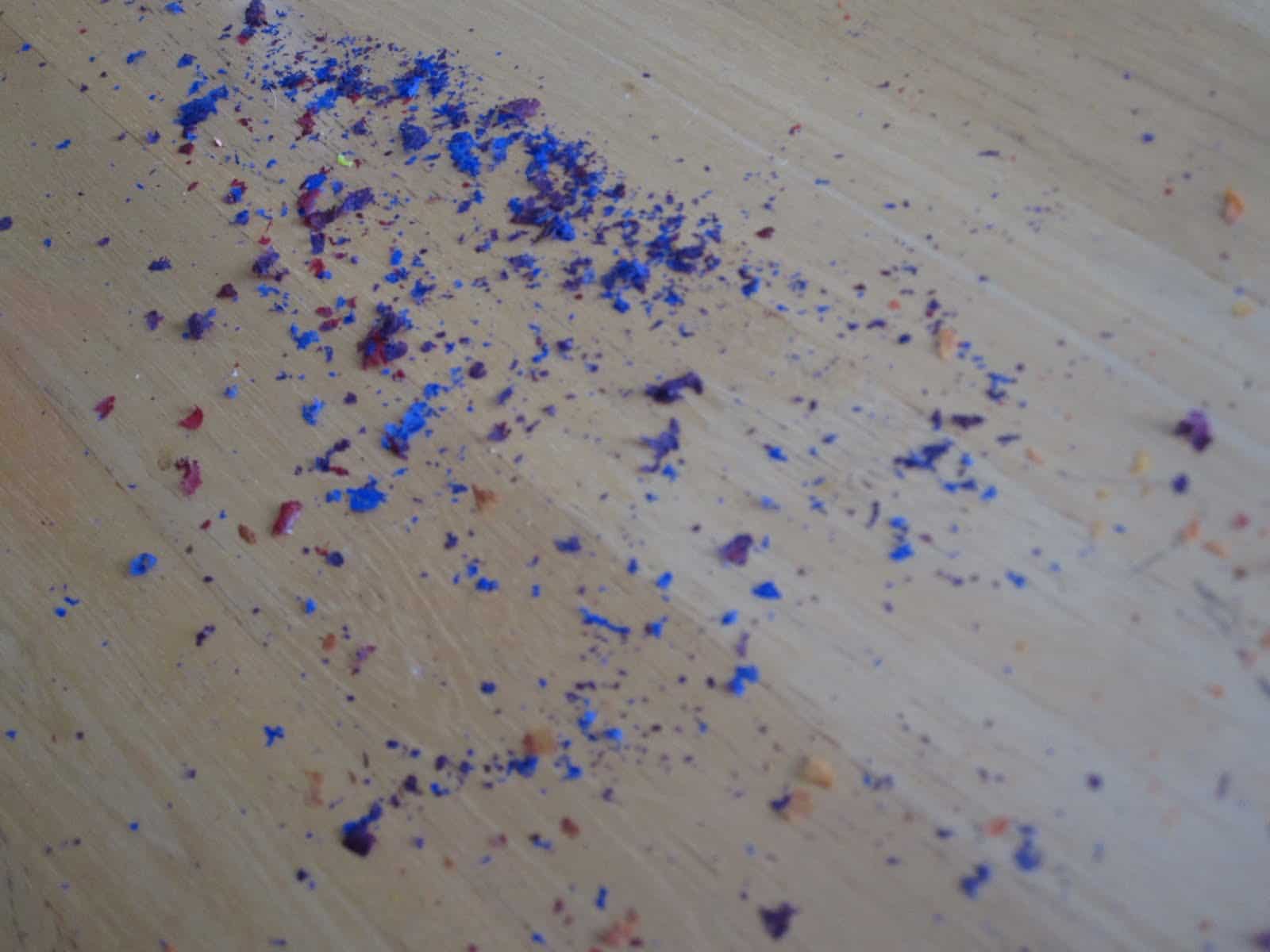 If I were still teaching my elementary school students, I'd totally try this more difficult version of the relief project... or have them come up with whatever spring picture they wanted to try. If I taped off everything for my son, he could totally paint this project and then glue on the eyes and whiskers at the end... but I probably wouldn't have him pull off the tape.

I definitely think he could handle the egg relief project better... but my taping job was awful for our version... I thought it looked cooler with the tape still on the paper. So.. another version of this project could include using lots of different colors of electrical tape and then just painting the egg and the background. 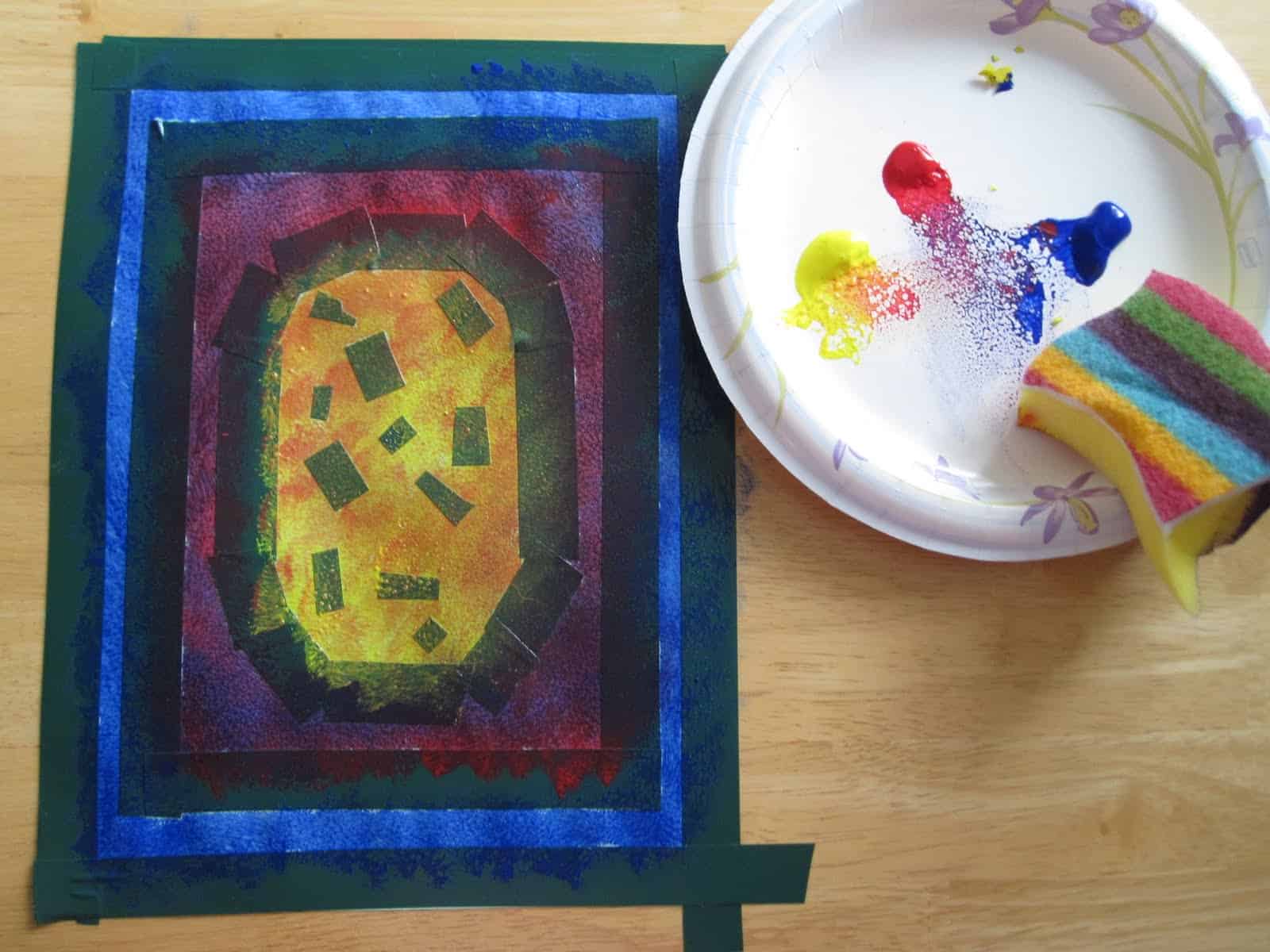 What other fun ways have you used electrical tape for projects?