This week for the Get Ready for K Through Play Series we are talking about the letters of the alphabet and phonics. 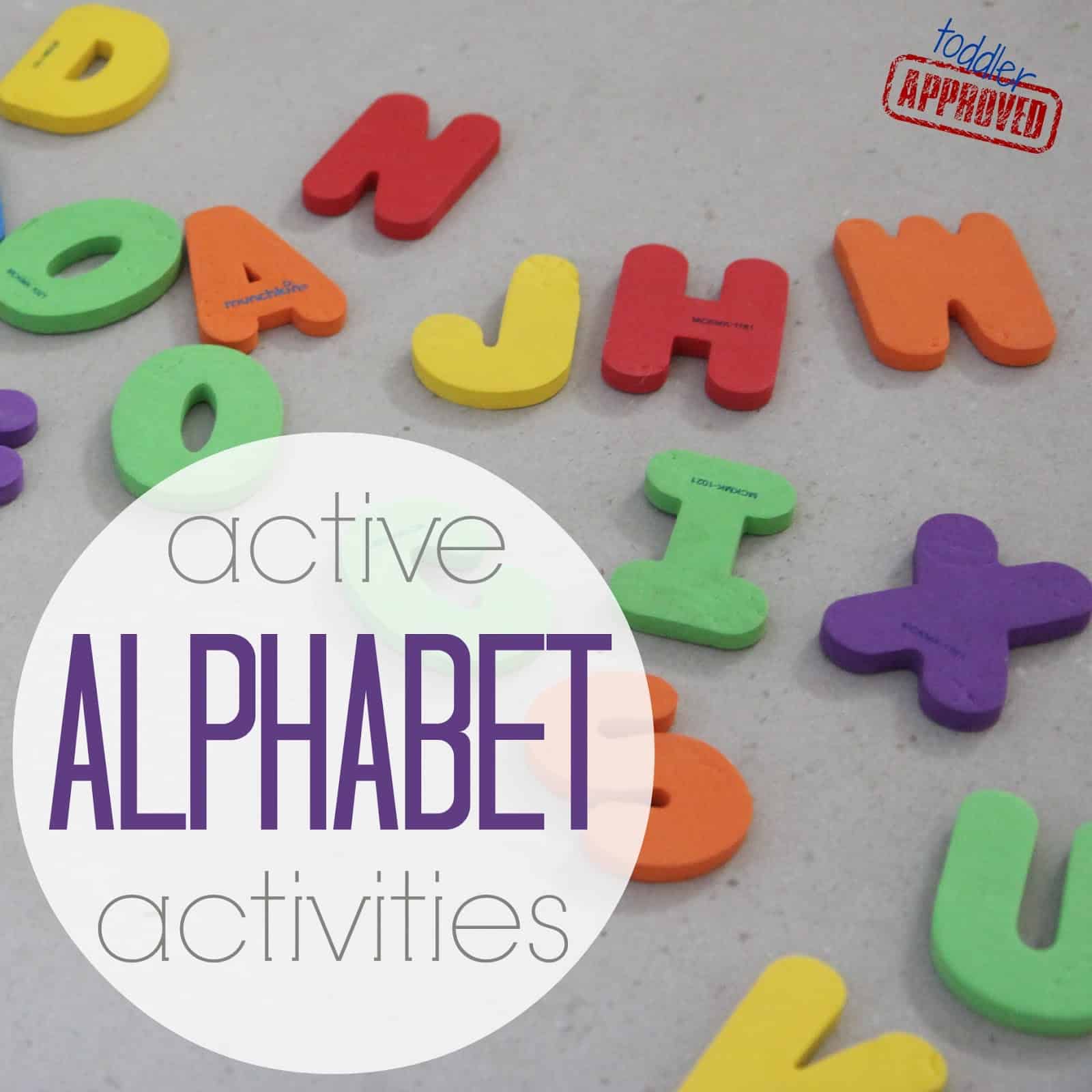 In less than five weeks my son is heading to kindergarten. I don't want to spend our last few weeks together doing anything super academic... but I want to make sure to review some basic skills with him before school starts.

One of the most basic things my son and I are reviewing together before school starts are the alphabet letter names and sounds. I think learning is way more effective when it happens in a playful way (instead of just drilling kids with flashcards)... so we love to learn about the alphabet using games and movement activities.

Here are nine of the active alphabet activities we'll be revisiting over the next few weeks... 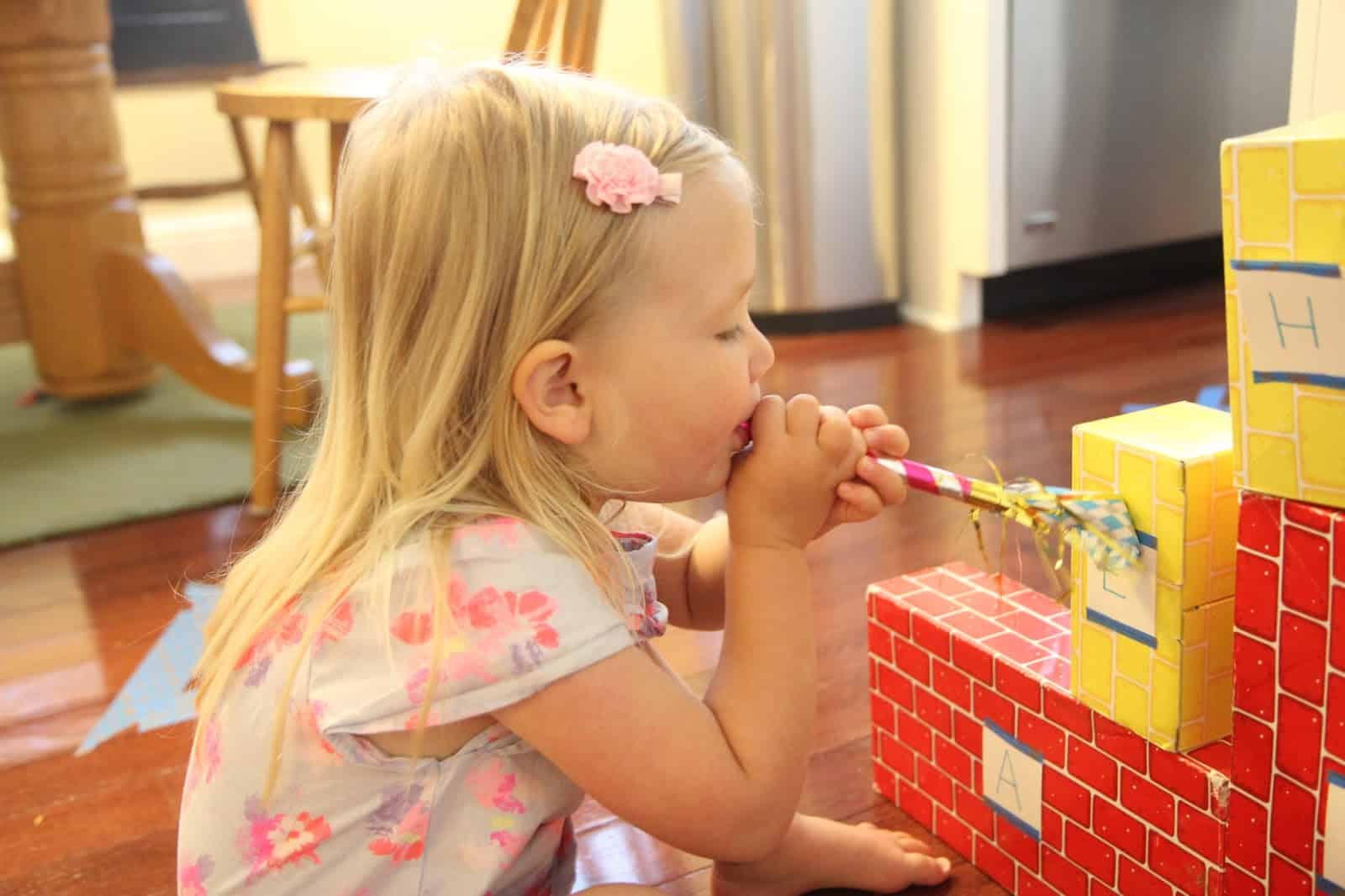 Blowing down the ABCs

When we do these activities we don't spend tons of time sitting around reviewing the alphabet names and sounds before we start.... instead we just start playing and talk while do it. When the letter name and sound is taught (or reviewed) while we do some sort of physical movement... it tends to get remembered easier.

In addition to talking about the letter names and sounds, we also discussed how the letters work together to make words. As we used different letters we also made sure to talk about words that start with each letter while we played.

I am so excited to have these simple activities on our "to-do list over the new fews weeks.

What are some other ways you review/teach basic alphabet letter names and sounds with your kids in a playful way?

Thank you to My Cute Graphics for the use of the superhero kids graphic.

This post is part 7 of an 8 week series being hosted on 6 blogs to help kids Get Ready for K Through Play!

Be sure to read this week's posts shared by my series co-hosts:

20 Alphabet and Phonics Activities for Kids

(by Coffee Cups and Crayons)

Learning Letters and their Sounds

(by Mess for Less)

and be sure to follow our Get Ready for K Through Play Pinterest Board for lots of awesome Kindergarten Readiness resources, ideas and activities.