Being part of the blogging community often turns your focus to creating/finding new ideas and experiences to share with your readers.  Yet our children (the motivation behind this blog) relish in traditions, routines and like/need to repeat the same activities over and over again.  Today I decided to re post a tradition we started last year after we watched “The Great Pumpkin”. 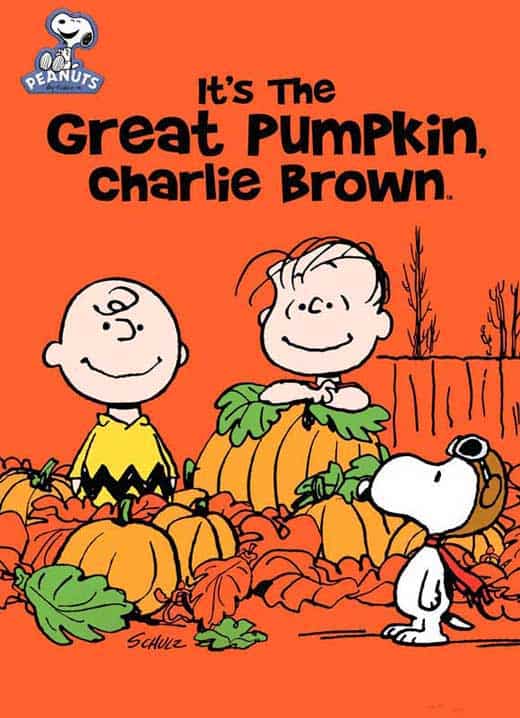 After watching “It’s The Great Pumpkin Charlie Brown” a few nights ago – I thought it would be fun to have my daughter write a letter to “The Great Pumpkin”.  Because she is not writing anything beyond her name at this point in time, I just had her write “letters” (whatever letter, and however many she wanted, all over the page) to the Great Pumpkin.

In turn, the Great Pumpkin brought her a gift the following day . . .

If your child is too small to write letters, another option would be to cut out letters from magazines and have them paste the letters on a page.

We’re planning on doing this activity later this week (It’s The Great Pumpkin airs on ABC this Thursday at 8pm E.T.).  This year with my 4 year old, we’re actually going to write words (Halloween themed sight words) instead of just letters, but will keep it simply “letters” with my 2 year old.

Do you have any fun non-candy Halloween traditions?