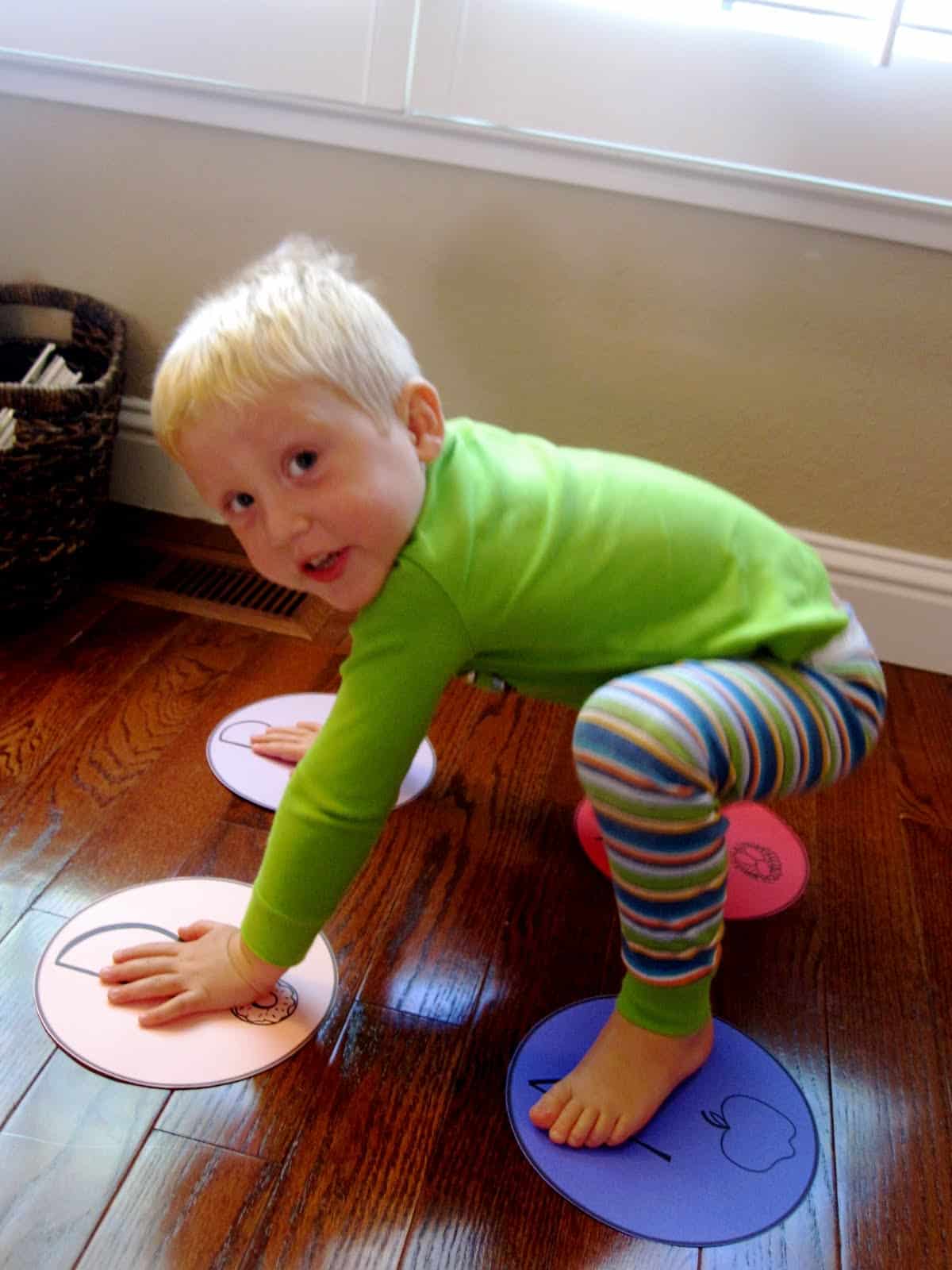 I saw this twister idea earlier today... and wanted to play! Instead of playing outside, we brought the game inside since it was pretty hot.

- relating letters to words that start with the same sounds

- listening to and following directions 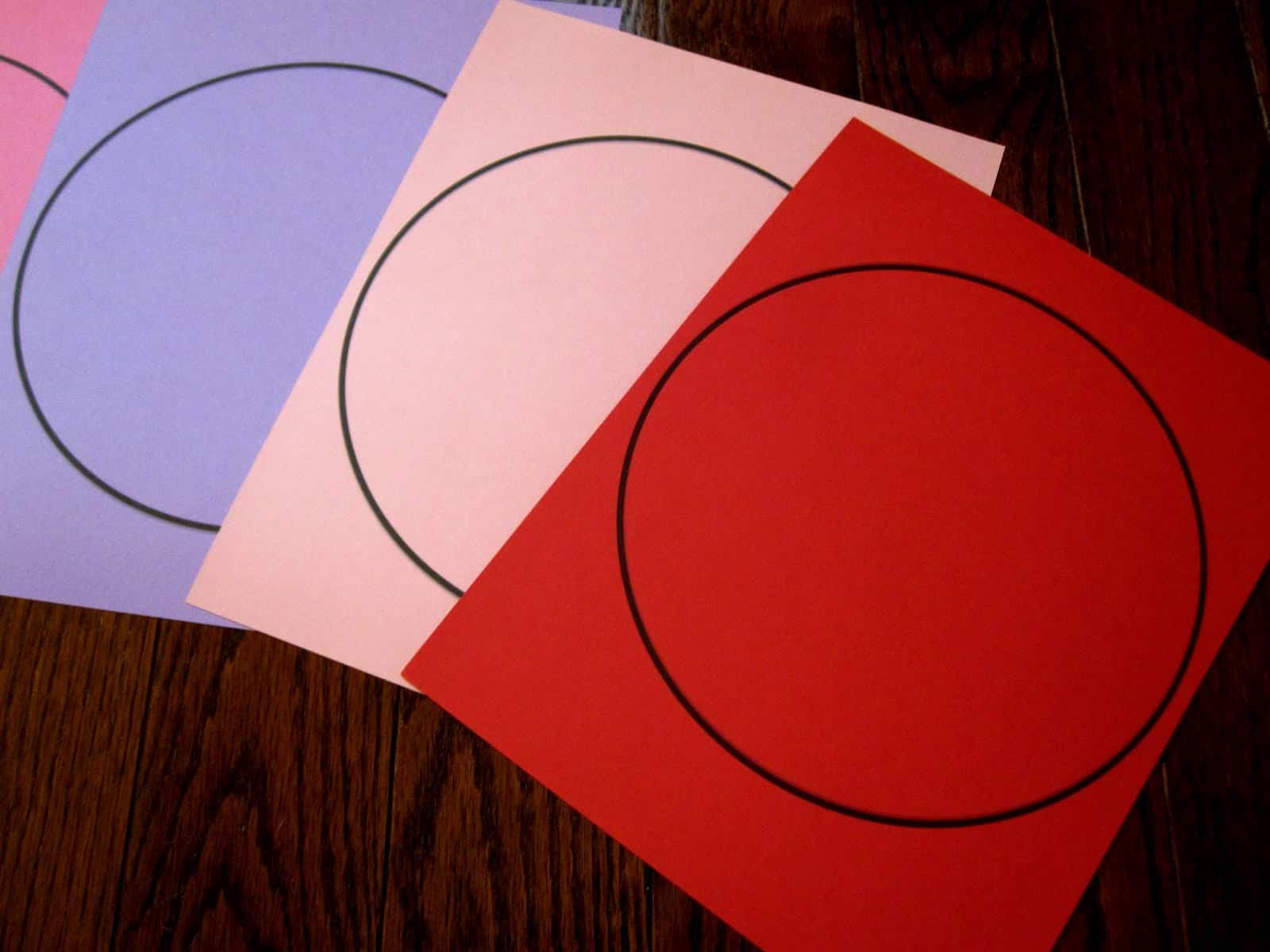 1. Print out a circle for each letter in your child's name. We needed six.

2. Write a letter on each circle. Have your child tell you a word that starts with that letter. Draw a picture to represent that word (or cut a picture out of a magazine or print one off the computer). 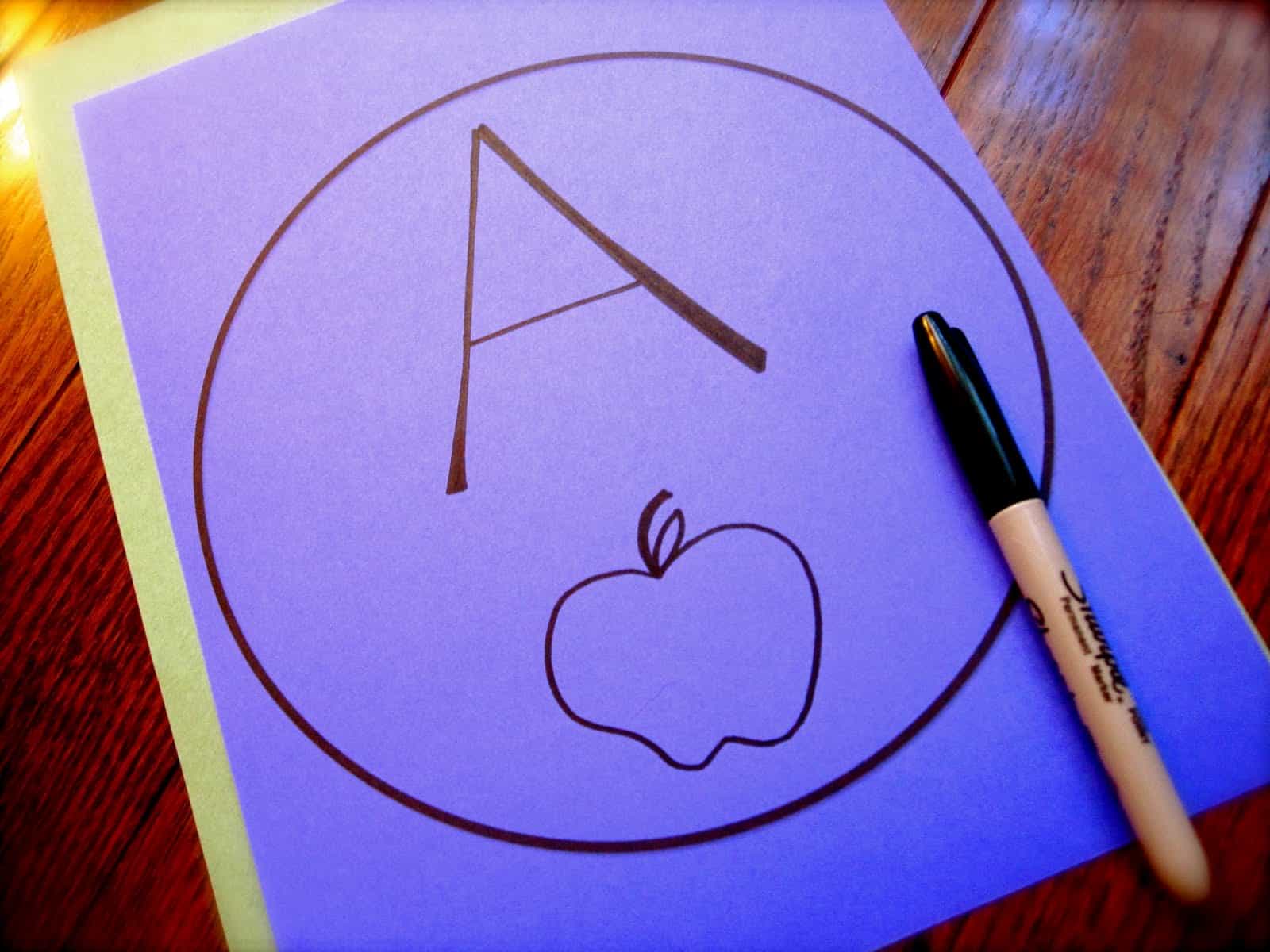 3. Do this for each letter. Older kids can draw their own Twister cards. 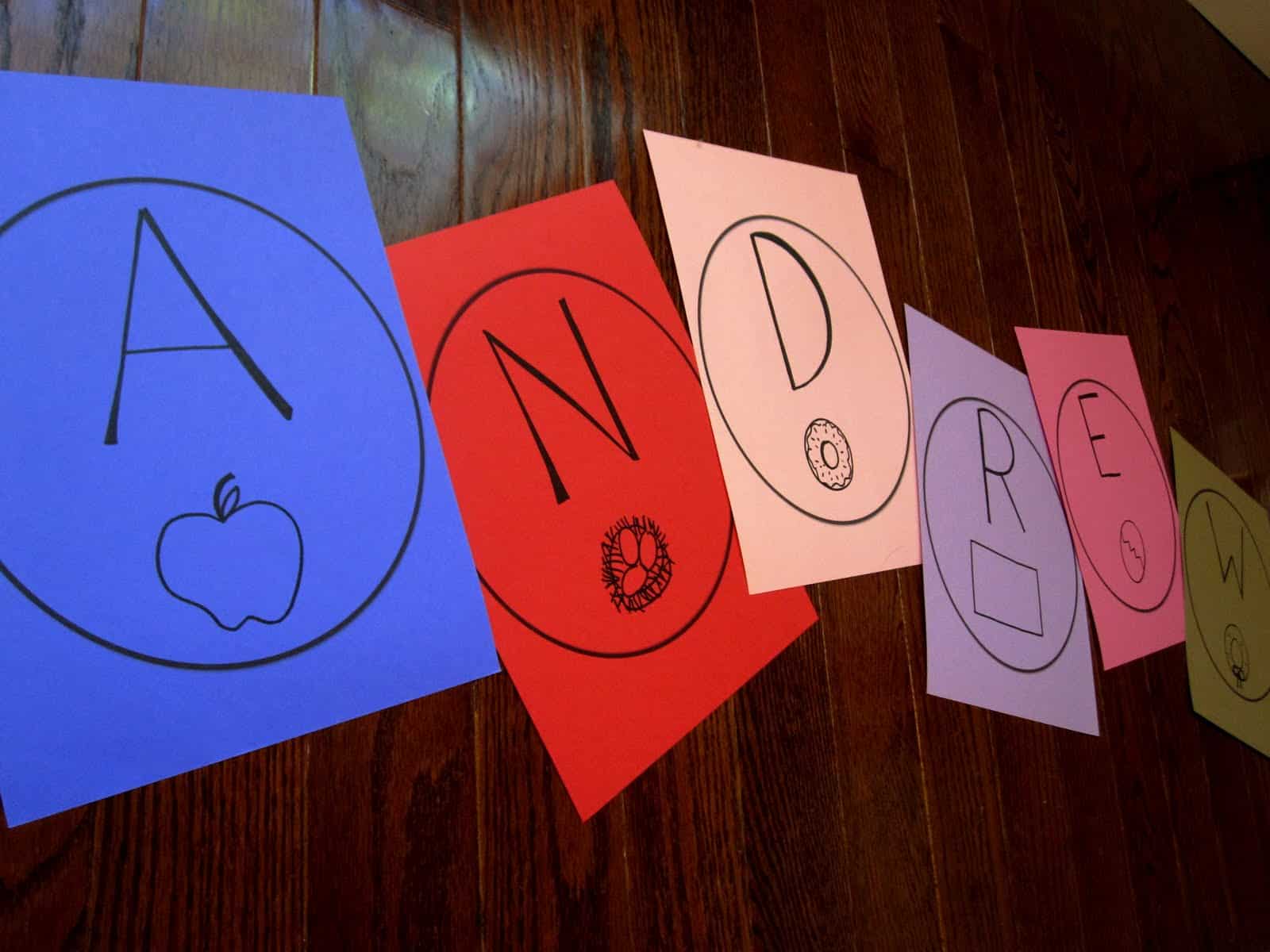 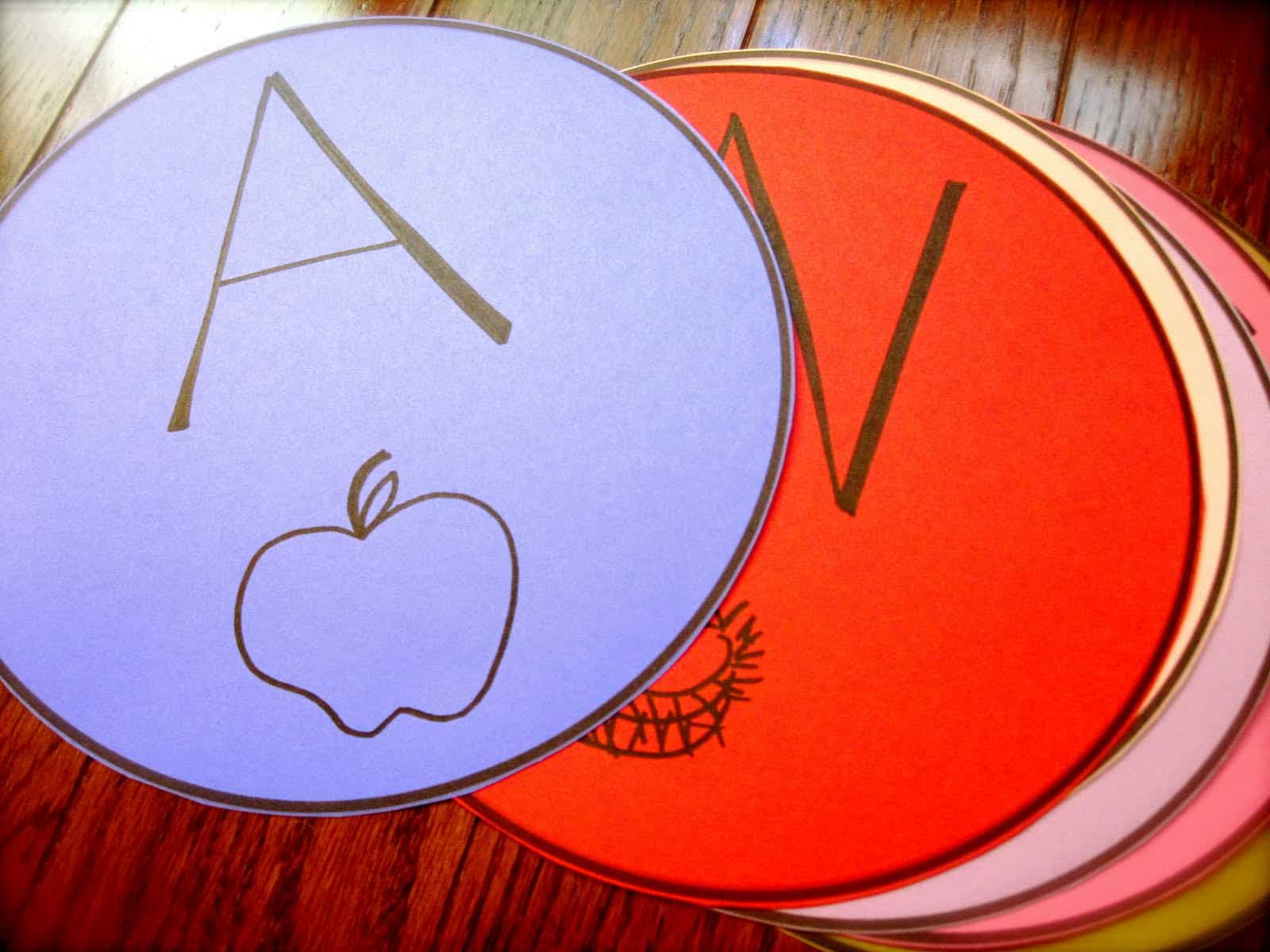 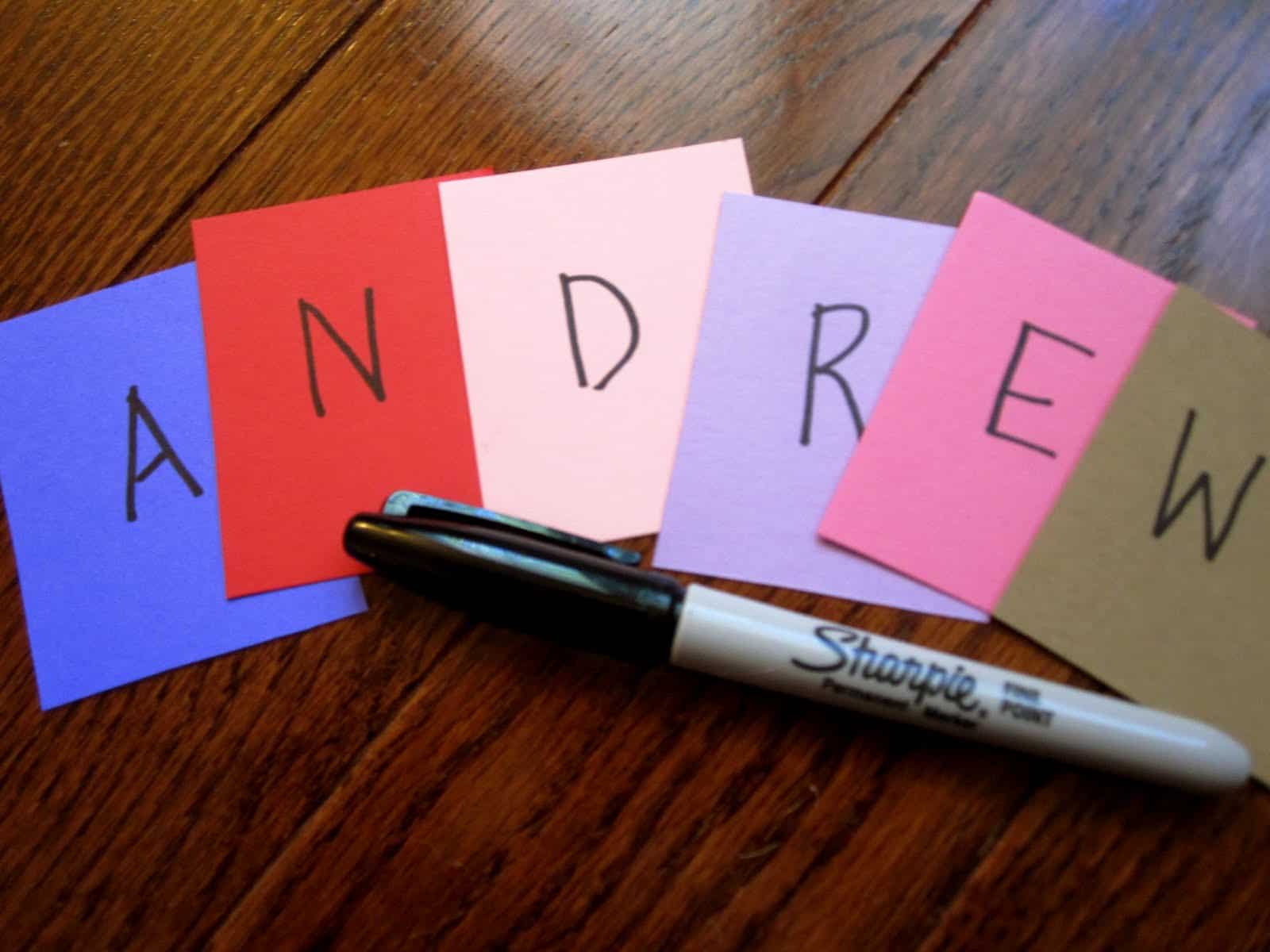 Letter Card Version: Put letter cards in a bowl. Pick one out and say the letter and a body part. Child has to touch that letter with the particular body part ("Put your nose on letter A"). 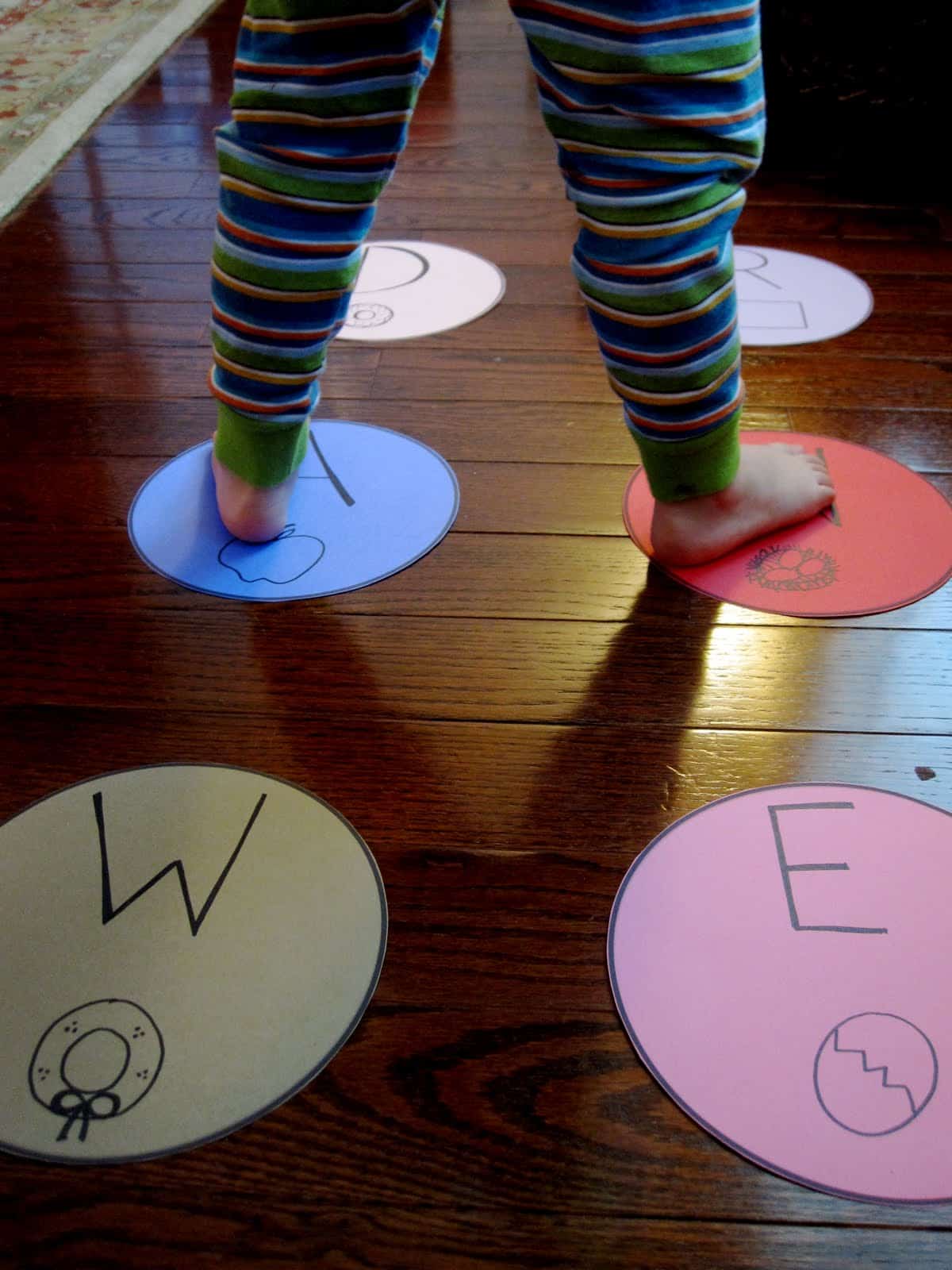 Dice Version: Create a set of dice using a blank template. Write alphabet letters from the child's name on one die and write body parts and directions (when necessary- ex. right hand) on the other dice. Have child roll the dice and then following the directions stated on the dice. Ex. one dice has an E, one dice says right ear... child has to put his right ear on the letter E.

Either way you do it... it is pretty funny. We played until we couldn't stretch any more and we fell down. It was fun to have my son issue directions to me when we switched turns. He was also more enthusiastic about playing because he got to choose the words that went on the dice. You could also make a giant board using all the letters of the alphabet and play with several kids. Our name version was more for just 1-2 people. You could also mix this up and add in lowercase letters for some letters and capital letters for the ones that come at the beginning of the child's name. 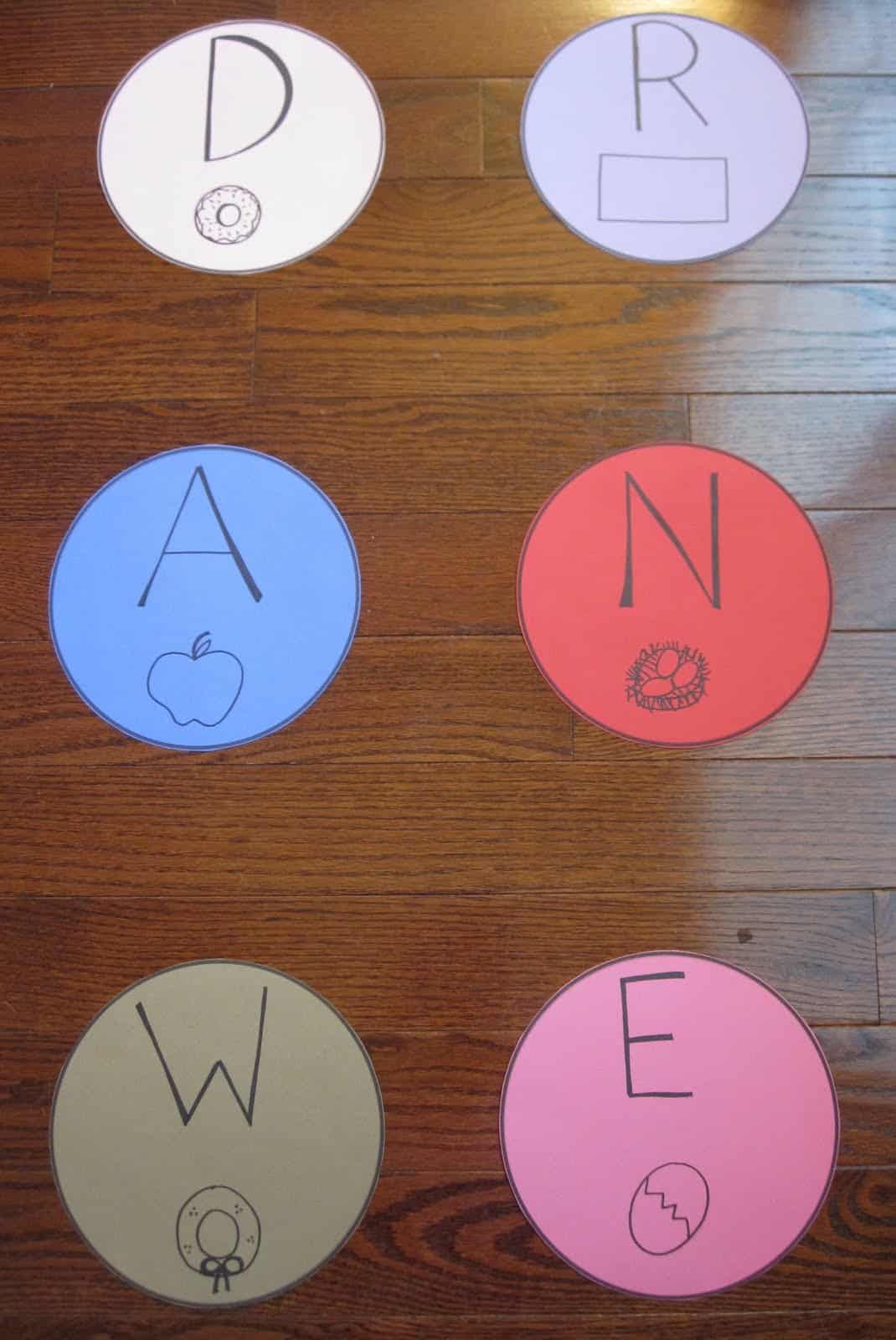 What are some other ways you've used Twister to have fun learning and communicating?